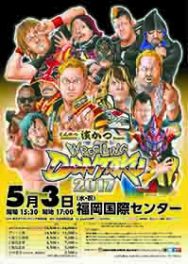 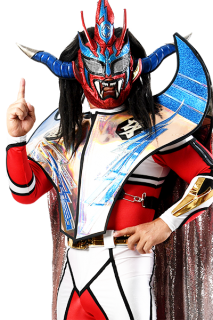 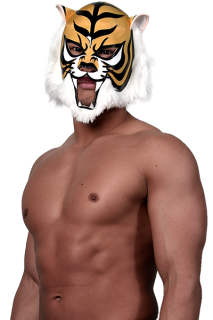 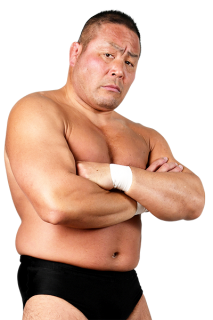 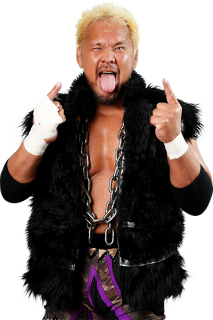 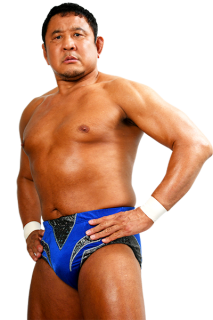 Makabe:
‘Hey, don't think for a second I was taking time off. I've been working, doing media appearances, but I've not been slacking. I've been working out and training every day. I'm doing better than ever, and if you want to try me- no problem. The results tell the story. I was on the winning side on a big show. Don't get tired, and if you get tired, don't show it. That's what being a wrestler is. Matches, results, it's all connected. Tonight, Liger in front of his hometown crowd, and that's the kind of performance he puts in? That ain't gonna cut it. It's not, that's why I had to do something. He's an example to the young guys. To half ass it isn't enough. So I stood across from him and did something about that. He was coasting on the home town pop. Me, I've had a few matches off, but I'm in great shape, and I wanted to show what I can do. So I did. People can’t say to me that I've changed.’


Nagata:
‘Tiger Mask W’s kicks are crazy. I've seen the anime. The Yuji Nagata on that show has slowed down, but the real Yuji Nagata is still going strong. I'm not management, not a booker. I'm Yuji Nagata, professional wrestler. Ze-a!’