The Road to Power Struggle kicks off on October 24 in Korakuen Hall with a big lineup culminating in an elimination main event, as Zack Sabre Jr. and Shingo Takagi square off for the first time since their IWGP World Heavyweight Championship match at Power Struggle was made official.

Watch Road to Power Struggle live or in English on demand on NJPW World! 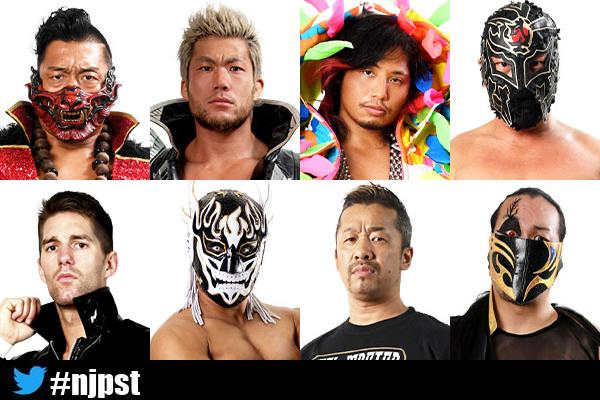 Elimination tag team action will see Zack Sabre Jr. looking to make a statement heading into his IWGP World Heavyweight Championship match with Shingo Takagi, now confirmed for Power Struggle on November 6. Meanwhile, as time ticks down toward Best of the Super Jr. in three weeks, five junior heavyweights will want to establish themselves as top contenders. In the always chaotic format of elimination tags, who will survive Sunday? 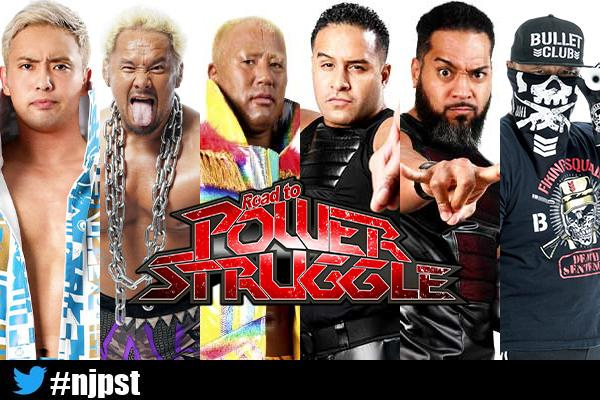 In two weeks at Power Struggle, Kazuchika Okada will defend his status as G1 Climax winner, whether that comes in the form of a contract, or the fourth generation IWGP Heavyweight Championship. That defence will come against Tama Tonga, who delivered the Rainmaker his sole loss in the G1 Climax tournament. An upset? Certainly, but Tonga will look to capture lightning in a bottle twice on November 6. For this six man though, he is decidedly in his wheelhouse, as the seven time IWGP Tag Team Champions the Guerrillas of Destiny team with their mentor Jado. 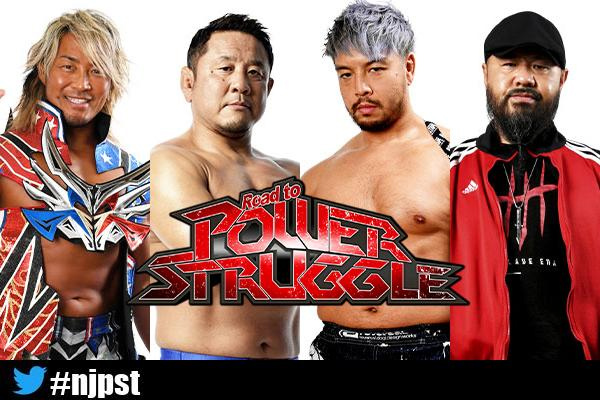 The fourth match of the evening will see KENTA seek to prove a point after challenging Hiroshi Tanahashi for the IWGP US Heavyweight Championship at Power Struggle. As Tanahashi has struggled to get results in recent weeks, is KENTA in position to repeat his success from Power Struggle 2020 against the Ace? 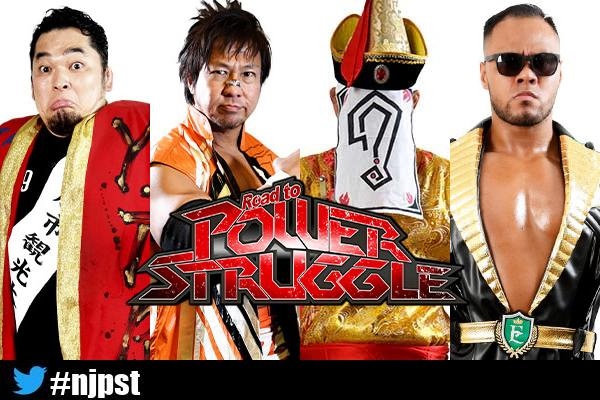 After over five months away, Aaron Henare returns to action tonight to team with Great-O-Khan as they face Toru Yano and Satoshi Kojima. O-Khan and Yano will face off in a KOPW 2021 match on November 6 at Power Struggle. Will this match be any indication of what rules the two might bring to the table? And will Henare make one of his opponents walk the Streets of Rage in Korakuen? 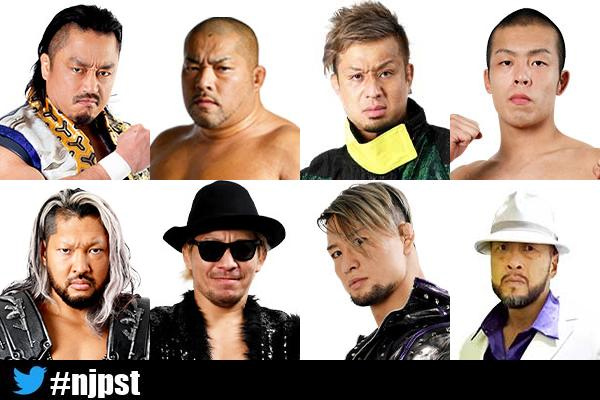 A fortnight before they’re set to face off for the NEVER Openweight 6-Man Tag Team Championships in Osaka, HOUSE OF TORTURE and CHAOS will collide tonight in eight man action. Meanwhile Young Lion Kosei Fujita will get his first taste of the wild environment that is an eight man tag team match, and the full viciousness of HOUSE OF TORTURE on display. 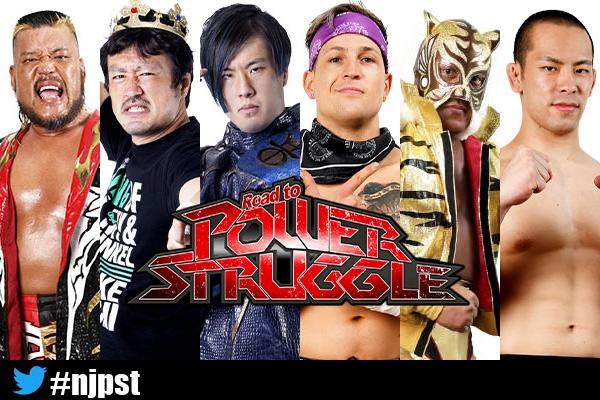 Six man action will kick us off Sunday. On Tuesday night the Flying Tiger team of Robbie Eagles and Tiger Mask will be wrestling El Desperado and Yoshinobu Kanemaru for the IWGP Junior Heavyweight Tag Team Championships, but tonight they will face a side that got the better of them in the Super Jr. Tag League in Team Six or Nine. With Tenzan and Young Lion Oiwa also in the mix, it’ll be a frenetic start to the action.