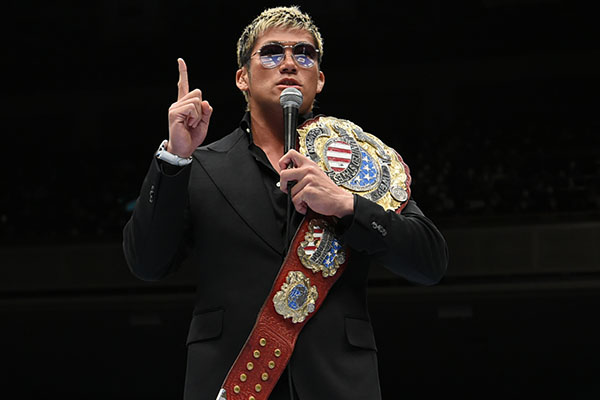 The midpoint of Hyper Battle on April 9 saw SANADA take to the ring to give an update on his status after suffering a broken left orbital bone during the New Japan Cup.

Admitting that as he recovers, he was unsure when his return will be, Cold Skull relinquished the IWGP United States Heavyweight Championship. He went on to request the championship default to its former holder Hiroshi Tanahashi under the stipulation that ‘when I return, the two of us wrestle for that title’. 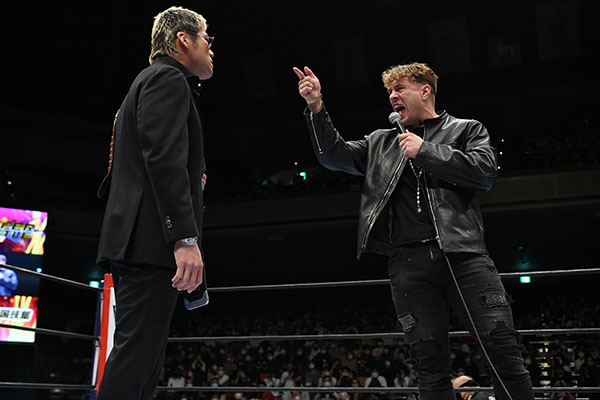 This drew the ire of Will Ospreay, at whose hands SANADA was injured in the first place. The incredulous Commonwealth Kingpin declared that after beating SANADA in the New Japan Cup and putting the LIJ member on the shelf, he should receive the red and gold. 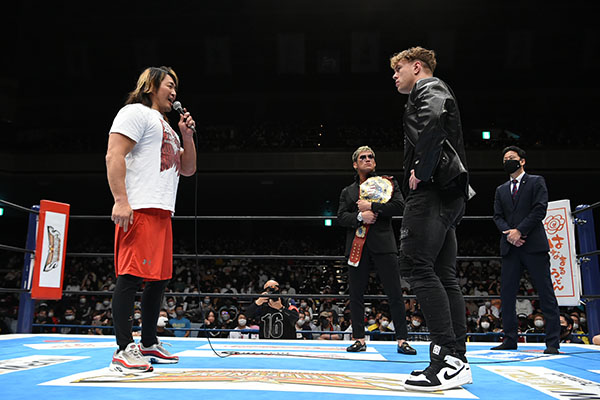 In response, Tanahashi himself appeared and said the issue would be easily settled with a match on May 1 at Dontaku. As SANADA told the fans in attendance and at home ‘see you next time,’ who will hold the US title when ‘next time’ comes around?