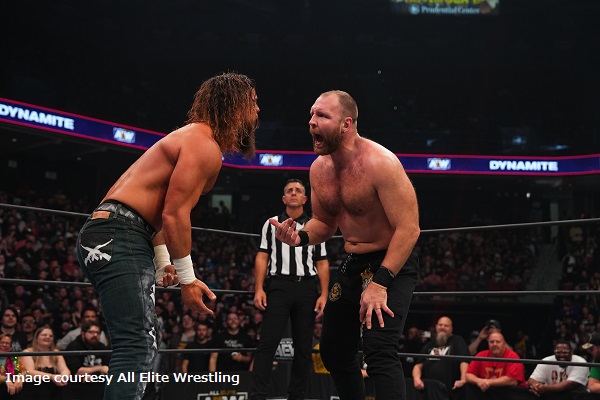 AEW Dynamite in Philadelphia this week was highlighted by an AEW World Championship ‘eliminator match’; having earned multiple wins over current title holder Jon Moxley, Robinson was battling for a title opportunity on the next week’s broadcast in Washington DC. 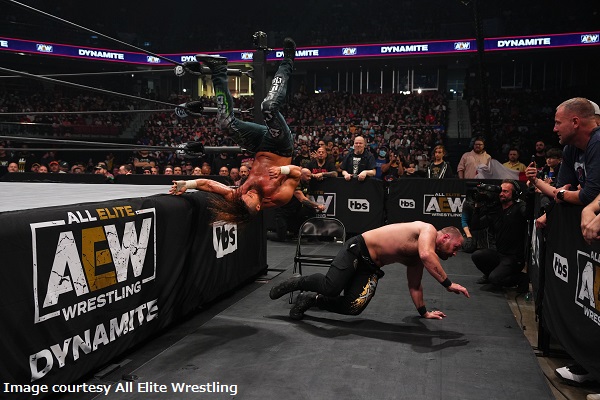 Wanting a title shot in the same building he won the IWGP United States Championship at Capital Collision, Juice jumped Mox before the bell, and as the match go tin the ring, continued peppering shots before biting the champion’s forehead. Moxley created distance with a lariat though, and tried for Death Rider before the two spilled to the floor. There, Juice hurled his opponent over the timekeeper’s table, drawing blood from the champion. 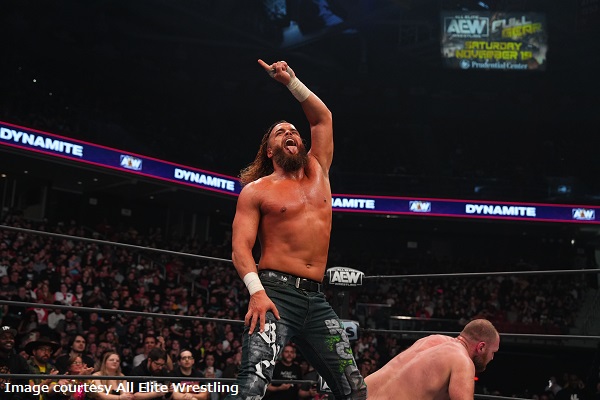 Robinson would set Mox up on a chair on the floor, but a cannonball off the apron missed wildly, allowing the champion to take control. As the Rock Hard BULLET CLUB member battled back, Moxley caught Juice with a snap cutter; Juice responded with Pulp Friction for a near two. Robinson wanted to follow with the Rockslide, but was countered by Mox, who landed a barrage of hard stomps before locking in a cross armbreaker to submit Robinson. 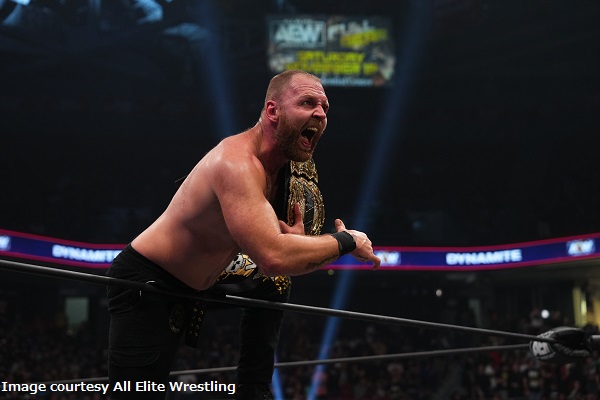