Leon White, best known to NJPW fans as Big Van Vader for his work in the company from the late 1980s through much of the 90s, has died. White was pronounced dead at 7:25 PM on June 18 after a bout with pneumonia. He was 63. From Lynwood California, White played American football before making his wrestling debut with AWA in 1985. After being scouted by Masa Saito, he came to New Japan as Big Van Vader in December 1987. Beating Antonio Inoki in minutes in Ryogoku Sumo Hall, he made a huge impact right away.

In April 1989, Vader defeated Shinya Hashimoto in the finals of a tournament staged as part of the first ever wrestling show in the Tokyo Dome. That win made him the fourth IWGP Heavyweight Champion, and the first non-Japanese ever to hold the belt.

February of 1990 saw him face Stan Hansen in a famous Tokyo Dome clash as NJPW competed against the stars of All Japan. The brutal brawl saw Vader’s eye come out of its socket; Vader’s will to continue regardless was something no fan will ever forget. In 1999, Vader lifted All Japan Pro Wrestling’s Triple Crown, becoming the first foreign wrestler to have held both IWGP and Triple Crown gold.

New Japan Pro-Wrestling is profoundly saddened by White’s passing. He and his family are foremost in our thoughts. 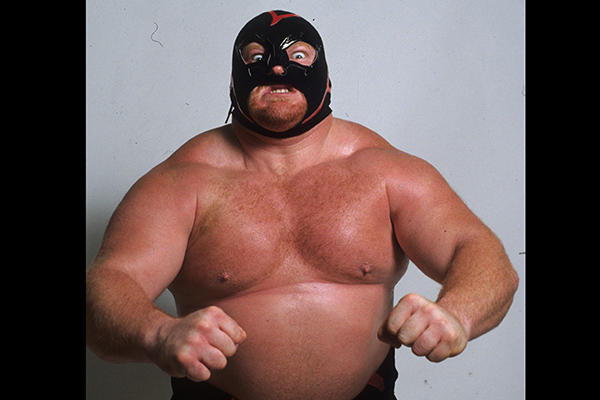 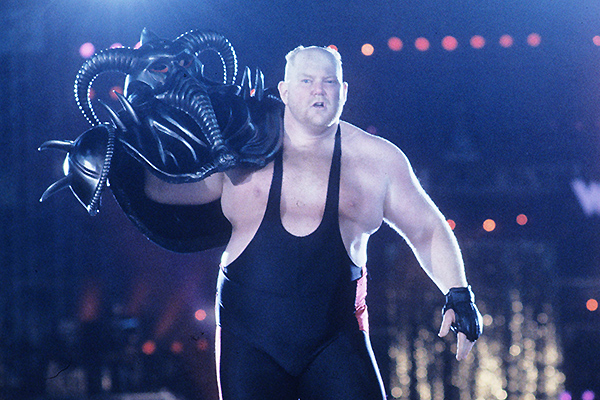