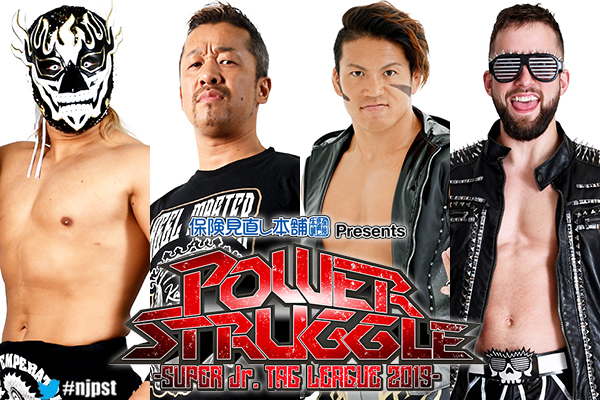 Watch night two of Road to Power Struggle LIVE and in English on NJPW World! 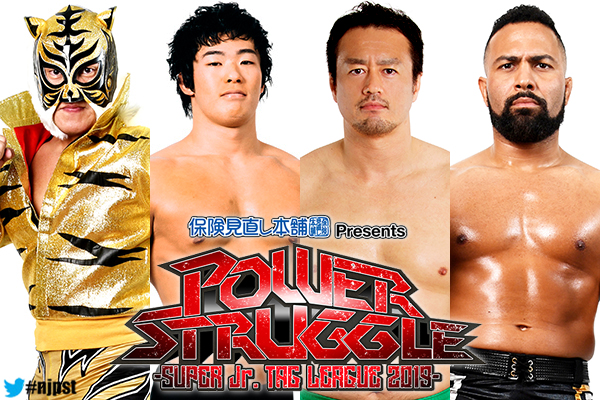 Tiger Mask and Yuya Uemura will face Ryusuke Taguchi and Rocky Romero. Romero and Taguchi will meet TJP and Clark Connors on night one October 16, and now face another team of teacher and Young Lion pupil. Can the Coaches show their opponents the ropes? 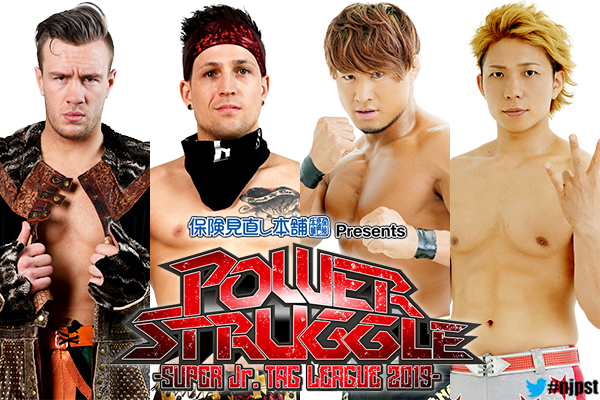 Will Ospreay and Robbie Eagles tackle SHO and YOH. One night after they take on the IWGP Junior Heavyweight Tag Team Champions El Phantasmo and Taiji Ishimori, B.O.P have to face the two time junior tag tournament winners. A tall order indeed, but this is a key match in asserting superiority in the league, and within CHAOS. 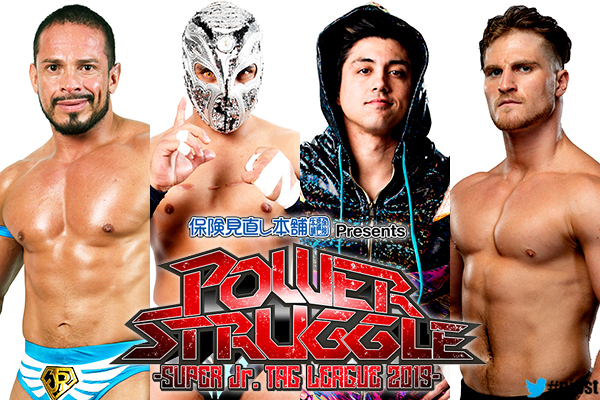 Volador Junior and Titan take on TJP and Clark Connors. On night one, the CMLL duo face Tiger Mask and Yuya Uemura, so now they take on the LA Dojo senpai/kohai combo. Can TJP guide Connors to a surprise victory?

El Desperado and Yoshinobu Kanemaru face Taiji Ishimori and El Phantasmo. Last year, ‘Despe’ and ‘Nobu’ were in the midst of the longest IWGP Junior Heavyweight Tag Team Championship reign in two decades.  Now they face the current chanmpions as they aim for the top once more.