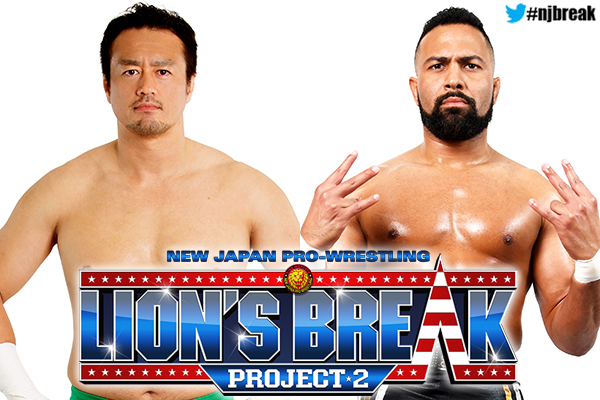 December 7 and 8 sees Chara Expo 2019 his the Anaheim Convention Center. As part of the festivities, Lion’s Break Project 2 will give attendees a taste of NJPW action!

Already announced for the event are the LA Dojo products Clark Connors, Alex Coughlin and Karl Fredericks. Five more names have been added to the roster for Anaheim, and all five have been very active of late during the Road to Power Struggle!

First, Rocky Romero and Ryusuke Taguchi. Currently looking strong in the Super Jr. tag League, The Mega Coaches could be at the top of the junior heavyweight tag team scene by the time Chara Expo rolls around! Either way, the two coaches will be bringing their own brand of tactics to the ring in Anaheim! 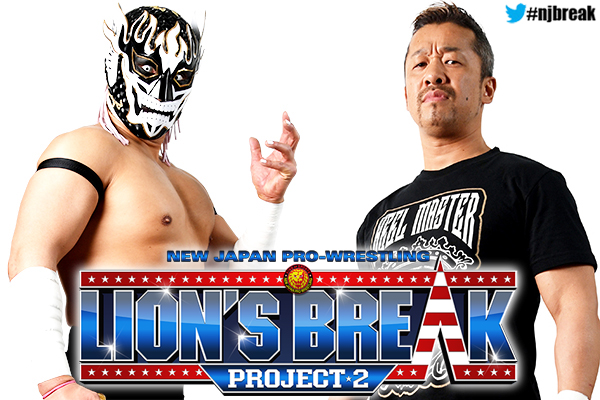 El Desperado and Yoshinobu Kanemaru are in the Super Jr. tag League hunt themselves as we head toward Power Struggle. Their tactics might be morally dubious but are undeniably effective, and they’ll doubtless be coming to fight dirty at Chara Expo. 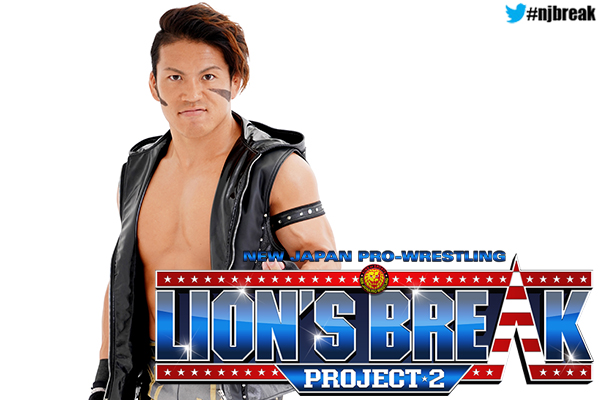 This is the last chance for fans in the US to see NJPW live this year! Don’t miss out; be a part of Chara Expo 2019!