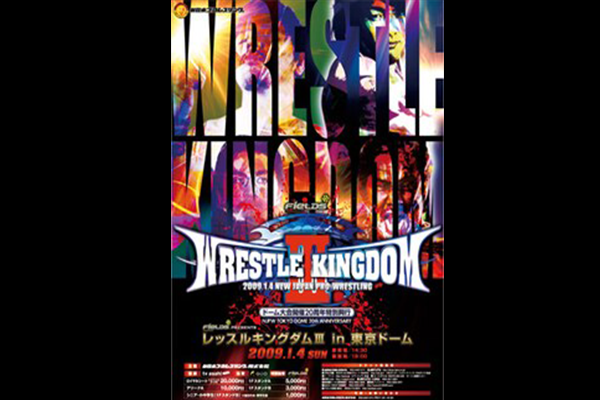 Wrestle Kingdom 16 in Yokohama: NJPW vs NOAH Live and in English on ABEMA Pay Per View January 8 2022 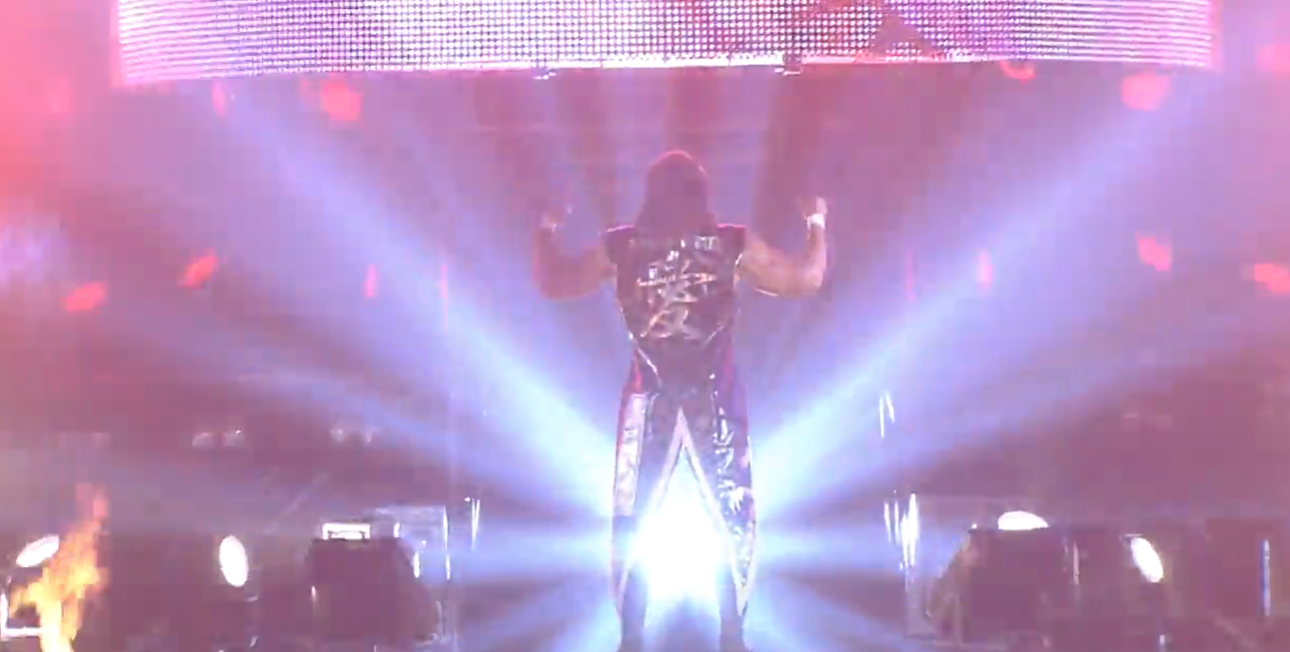 Whether it was Hiroshi Tanahashi or Shinsuke Nakamura carrying the standard, pride and stability in the IWGP Heavyweight Championship was being restored at the close of the decade, after the mid-2000s had seen several dramatic shifts. Yet 2009 saw a figure from outside NJPW dominate the title space for the majority of the year. All Japan’s Keiji Muto seized IWGP gold in April, and would be the centerpiece in both AJPW and NJPW for the rest of the year. 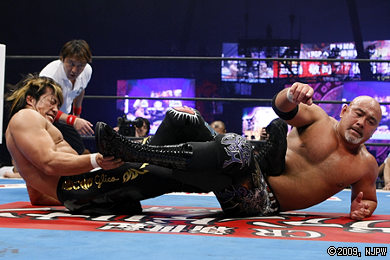 As Muto maintained a vise like grip over the IWGP gold, New Japan was in need of a ringer. After struggling to a flat performance in the prior year’s G1, Tanahashi sought to find a new angle in the US, where he would head on excursion to IMPACT Wrestling. Yet his lengthy trip away was cut short by NJPW Chairman Naoki Sugabayashi himself, who made a direct appeal for Tanahashi to return and take the tite back.

Hiroshi Tanahashi had served as Muto’s second during the Ace’s time as a Young Lion, and a stage was set for the pupil to take on the master at Wrestle Kingdom 3. Bristling with youthful confidence, Tanahashi vowed to send Muto out of the Tokyo Dome in a wheelchair, but that was a task much easier said than done. 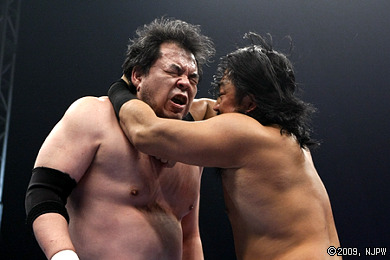 The night would also see the last Tokyo Dome apperance of NOAH’s Mitsuharu Misawa before his untimely passing. Misawa would bring the hard hitting amateur master Takashi Sugiura into action against Hirooki Goto and Shinsuke Nakamura of the RISE faction. NOAH and NJPW would do battle through 2009, with Manabu Nakanishi and Jun Akiyama doing battle earlier in the evening. This tag bout would see the start of a long held interpromotional grudge between Goto and Sugiura that would see them collide in some brutal bouts on Tokyo Dome cards to come.