Live action returns to NJPW World on June 14, as Kizuna Road gets underway. A big time eight man tag headlines Korakuen Hall, while the night opens with a master versus student clash and a match well over a year in the making.

Watch Kizuna Road LIVE or in English on demand on NJPW World! 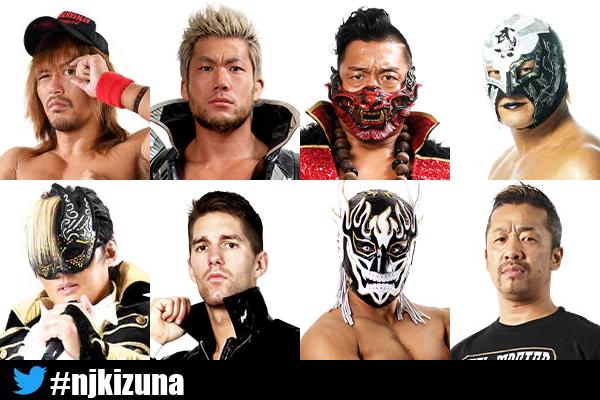 Our main event will see brand new IWGP World Heavyweight Champion Shingo Takagi in action for the first time as champ as he heads up an LIJ side that includes next IWGP Tag Team Championship contenders SANADA and Tetsuya Naito. Though Taichi greeted Naito’s ambitions with some derision, he was eating his social media comment words when SANADA surprised ZSJ with a flash pinfall at Dominion. Naito was quick to step up alongside Cold Skull and make it clear that LIJ will be the first challengers of Dangerous Tekkers’ second reign and the champions accepted; all the match needs is a date and venue.

In the meantime, this is an eight man tag with a lot of previous between future tag team challengers and present champions. Then there’s current IWGP Junior Heavyweight Champion El Desperado, who will have his hands full well before his own pending title bout with Taiji Ishimori. BUSHI should be more than enough junior heavyweight competition for Despe, but less than one year after he challenged the Dragon for the NEVER Openweight title, Desperado will certainly want to take the chance to get his hands dirty with Shingo Takagi. With so many combustible elements, this will be a stunning main event! 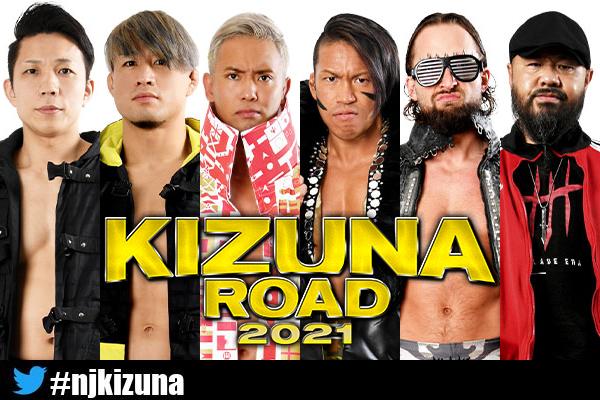 The semi main eent Monday sees a preview of the following week’s IWGP Junior Heavyweight Tag Team Championship main event, as Roppongi 3K square off with Taiji Ishimori and El Phantasmo in six man action. The two teams haven’t faced off since Wrestle Kingdom 14, when Roppongi 3K unseated Ishimori and Phantasmo to lift the junior tag gold in the Tokyo Dome. It’s been a long time coming, but now ELP and Ishimori want their tag titles back, and will seek to make a statement in the Hall.

Meanwhile, after Kazuchika Okada lost in his quest to become the third IWGP World Heavyweight Champion this week at Dominion, what’s next for the Rainmaker? As Okada takes to the ring opposite former father figure Gedo, he starts his search for answers in the ring. 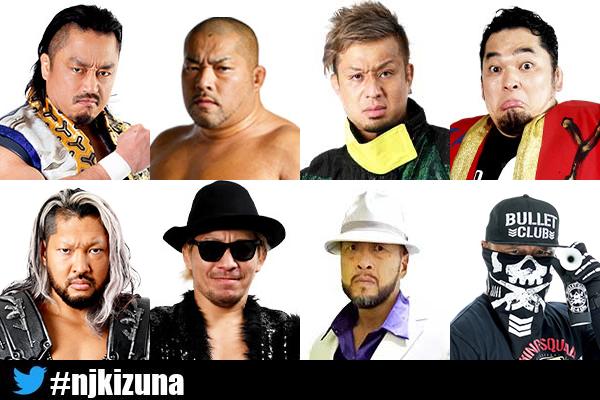 As the BULLET CLUB trio of Dick Togo, EVIL and Yujiro Takahashi move to challenge NEVER Openweight 6-Man champions YOSHI-HASHI, Hirooki Goto and Tomohiro Ishii a week later, eight man action sees a championship preview tonight. This bout will set the tone for what will likely be a shortcut heavy approach for the challengers, but will CHAOS have the answers they need? And after an absence during the last tour, what plans does Toru Yano have for the KOPW 2021 trophy moving forward? 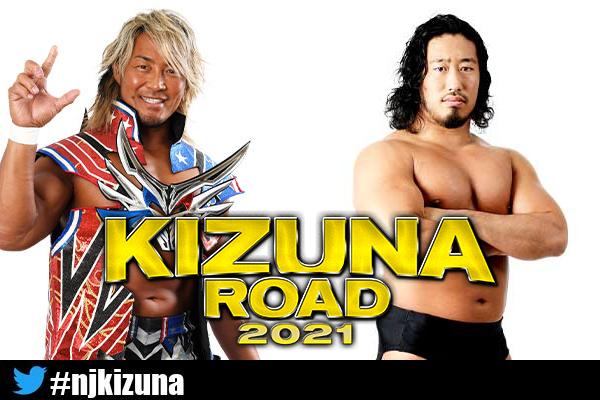 As the Noge Dojo Young Lions embark on unique challenge gauntlets over the next couple of weeks, Yota Tsuji starts his campaign with a match against his mentor, Hiroshi Tanahashi. Tsuji has looked up to the Ace more than anyone else on the NJPW roster, and Tanahashi has taken the Young Lion under his wing to the point that Tsuji is a regular fixture ringside for Tanahashi’s big singles matches, rallying the crowd behind the Ace. Now mentor faces student in a tremendous singles encounter on June 14. 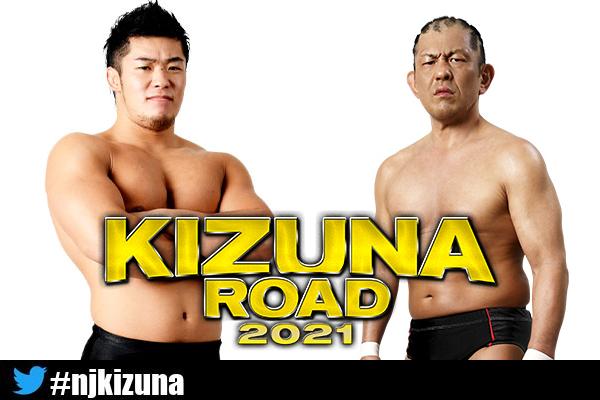 Yuya Uemura’s gauntlet will begin on June 14 opposite Minoru Suzuki. Ever since tearing into Suzuki in tag matches way back in February 2020, Uemura has been desparate for the chance to face the King of professional wrestling one on one, and now he finally gets his shot in a match that is over 16 months in the making. Is it a death wish for Uemura? Or a potential dream win?