After 24 nights of action, Summer Struggle has its penultimate night in Korakuen on August 26, with Kazuchika Okada set to square off with Jeff Cobb in the main event. 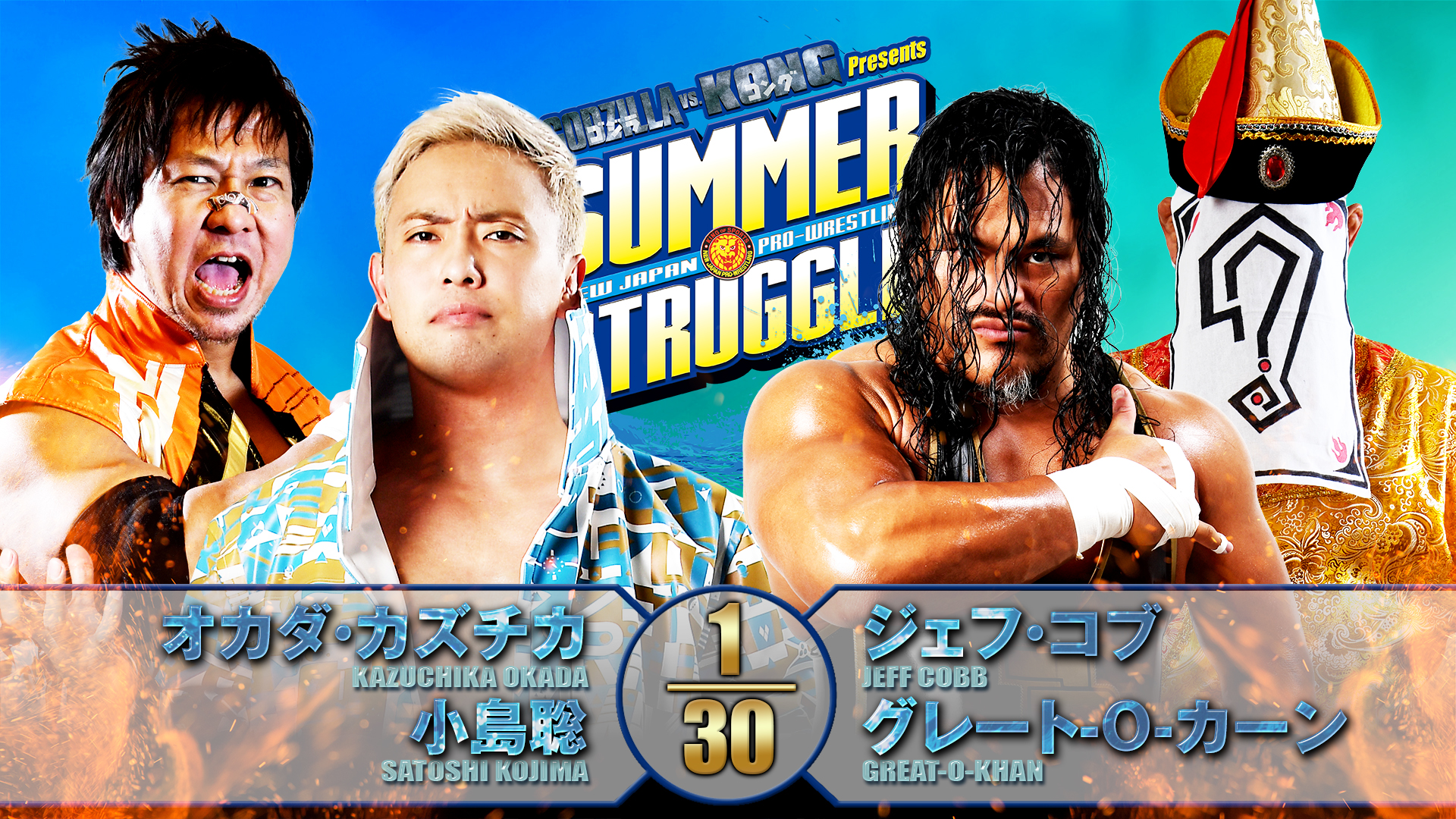 After Kazuchika Okada teamed with Hiroyoshi Tenzan and Tomoaki Honma against the United Empire the last two nights, his third preview of MetLife Dome’s showdown with Jeff Cobb sees the Rainmaker team up with Satoshi Kojima.

Kojima’s streetfight with Will Ospreay early in the year is evidence enough of Kojima’s hatred of the United Empire, and he and Okada will present a formidable union of their own. Yet Cobb and O-Khan are near untouchable as a tag team, and Okada and Kojima will have an uphill battle if prior tag encounters have anything to go on. Now that Cobb is well prepared and ready for any flash pin tactics from Okada, does the Imperial Unit have any cracks at all in his game?

El Desperado and Yoshinobu Kanemaru meet BULLET CLUB’s Cutest Tag Team for the first time since winning the Super Jr. Tag League in the third match of the evening. It didn’t take long for ‘Nobe and Despe to issue a challenge for junior tag gold after they took the Tag league last week, but with the inevitable tag title match yet to be officially scheduled, this preview may well see champions, challengers, or the IWGP committee pushed to name a time and place for the title showdown. 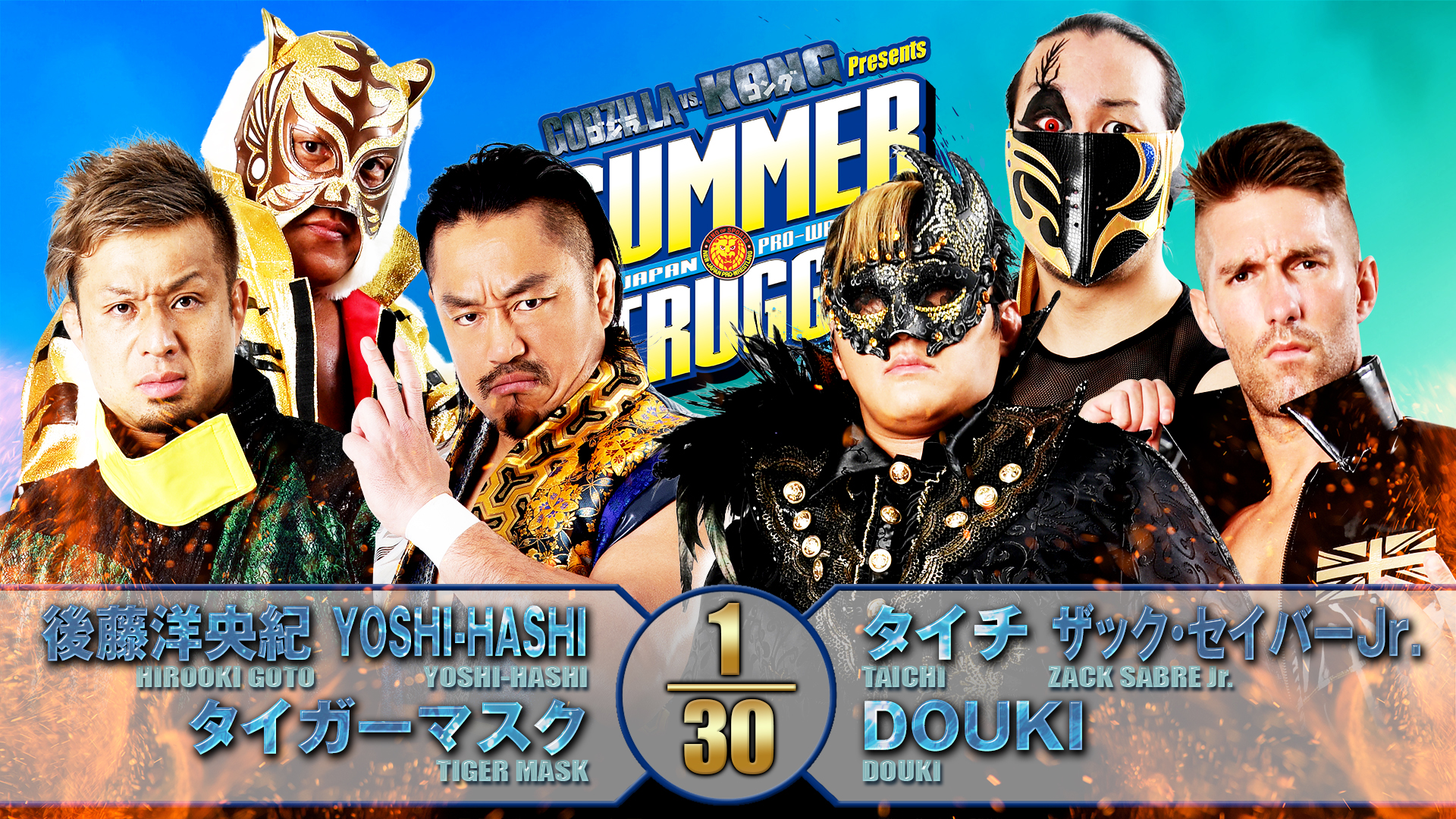 With just over a week to go before they meet with IWGP Tag Team gold on the line in MetLife Dome, Hirooki Goto and YOSHI-HASHI have come into the week hot against Dangerous Tekkers. After laying both champions out with GYR and GYW in Korakuen Tuesday, the champions seemed to be aware of the threat the CHAOS challengers present, and responded in king with a punishing post match attack Wednesday. What action will both teams take tonight? And 24 hours before he faces Hiromu Takahashi in the Time Bomb’s comeback match, will DOUKI continue his recent impressive form with a win? 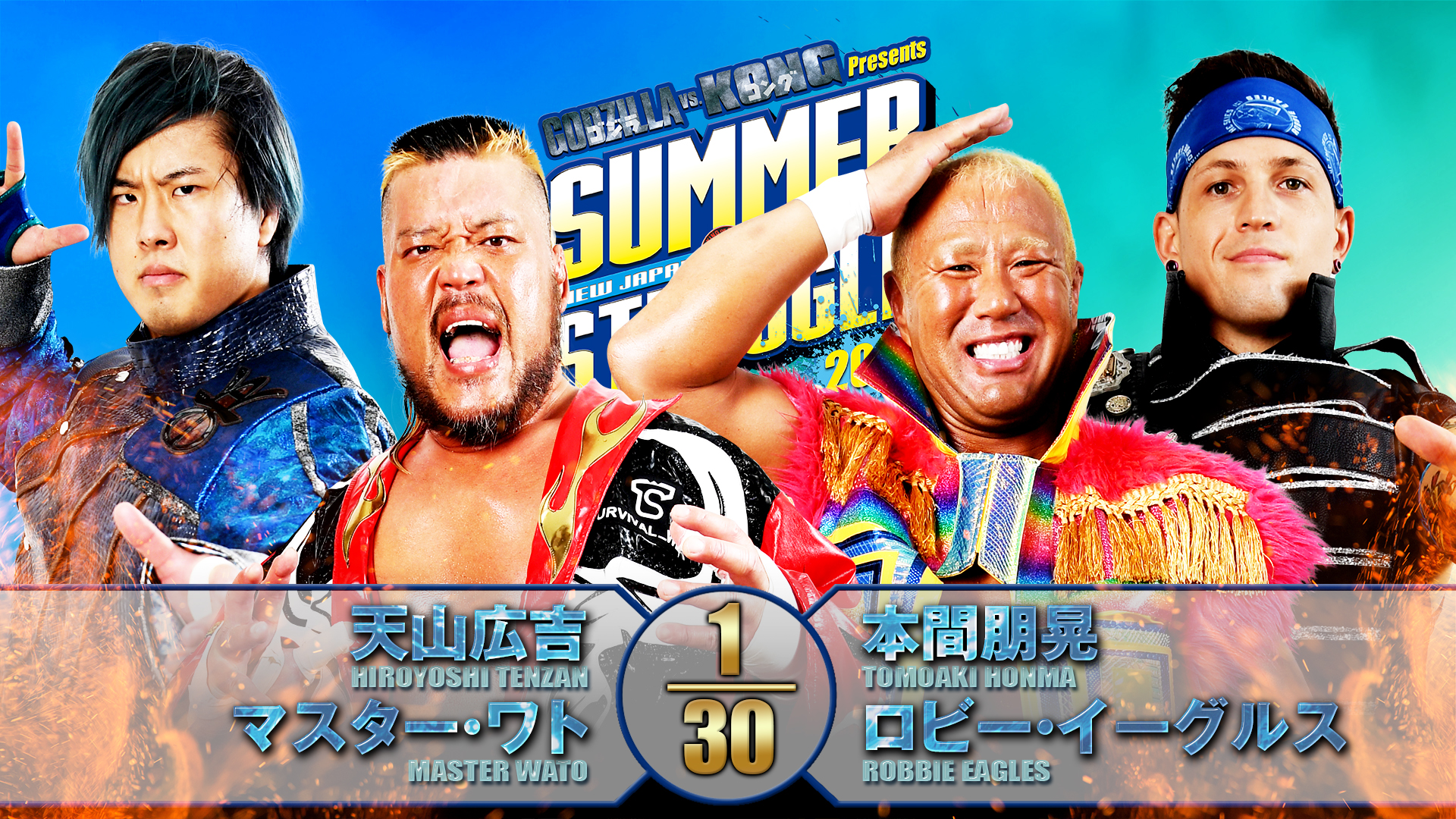 The mentor and student team of Master Wato will take on Tomoaki Honma and Robbie Eagles in the second match of the evening. Friday night in Korakuen, Wato and Eagles meet in non title singles action, a key bout for Wato that could lead to a future title opportunity should he repeat his Best of the Super Jr. victory from last November. A key chance for the blue haired prodigy to set the pace tonight is in store in tag team action. 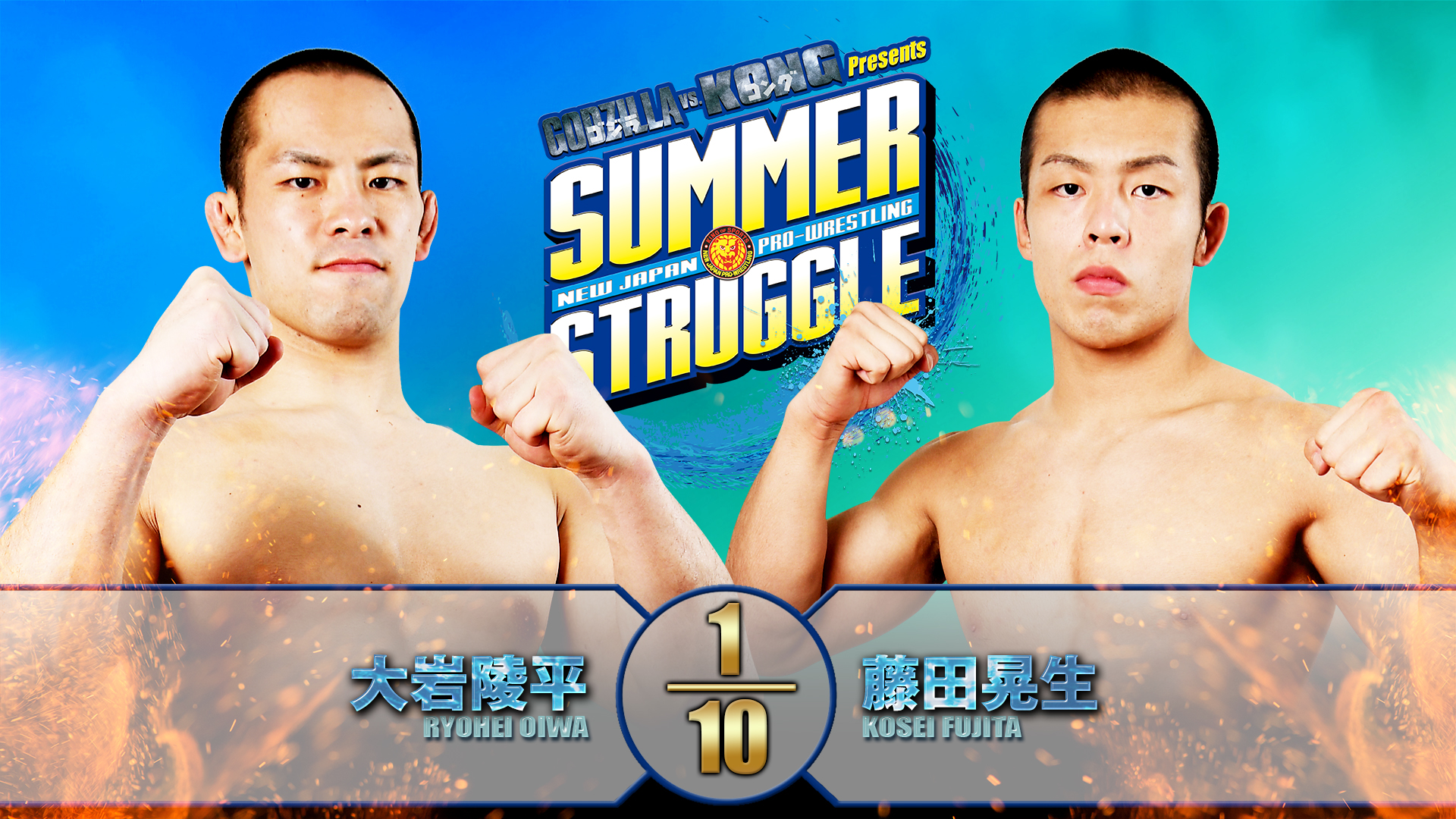 New Young Lions Oiwa and Fujita continue their campaigns in the opening match of the night. After Fujita had the bulk of control in their first meeting Tuesday, Oiwa bounced back to take the lion’s share of their second encounter on 8/25. Still a draw was the end result; as both try to set the tone for their future careers, will one gain the upper hand tonight?