NEVER Openweight gold also on the line in EDION Arena

LEC Presents the New year’s Golden Series starting January 20, with big matches set to hit towns across Japan. As the tour approaches its final stop in Hokkaido February 19 and 20, Osaka will see another big event one week earlier, as February 13 sees an all star main event as well as NEVER championship action. 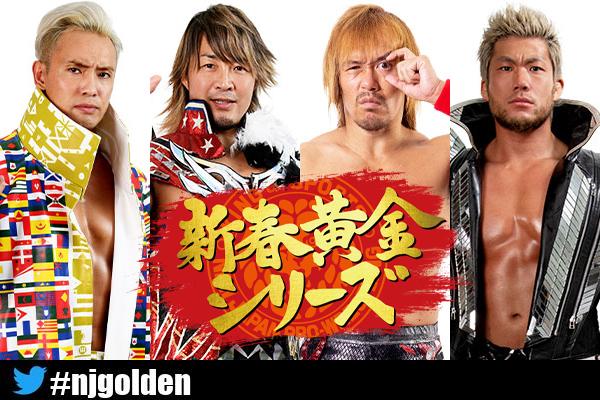 Headlining, SANADA and Tetsuya Naito represent Los Ingobernables De Japon opposite Hiroshi Tanahashi and Kazuchika Okada. The Dream Team represented NJPW opposite NOAH’s Kaito Kiyomiya and Keiji Muto on January 8 in Yokohama, and the IWGP United States and World Heavyweight Champions showed their prestige with a convincing victory. Now though, both Okada and Tanahashi are getting set for difficult title defenses in Hokkaido against Naito and SANADA respectively. Will the challengers be able to threaten their Sapporo opposition? 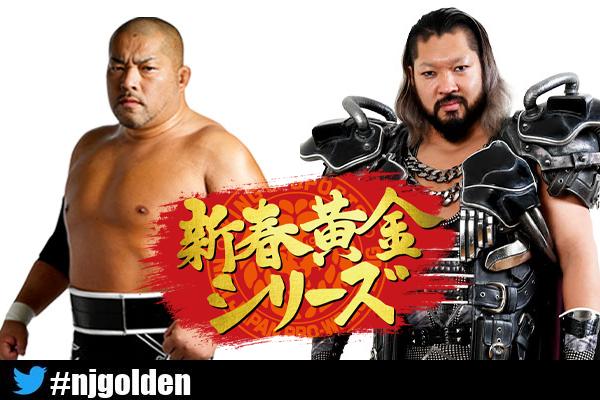 The NEVER Openweight Championship will be at stake in a Wrestle Kingdom rematch with an added twist in Osaka. Tomohiro Ishii will be challenging EVIL in a lumberjack match as HOUSE OF TORTURE and CHAOS members will be around ringside. As the Tokyo Dome saw Ishii defeated after the numbers game grew too much for the Stone Pitbull, Osaka will finally see the two sides evenly matched. Will this be enough for CHAOS to strike back at NJPW’s very worst elements? 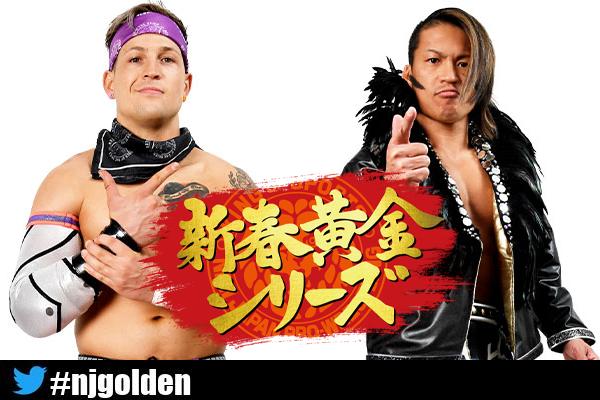 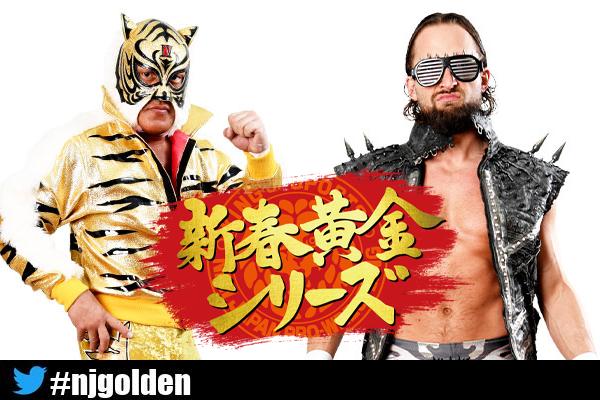 Osaka will also see a pair of special singles matches that will preview IWGP Jr. Tag Team Championship action in Hokkaido the next week. Tiger Mask will face El Phantasmo, while Taiji Ishimori and Robbie Eagles will go head to head. The junior action will not just see these two tag teams seek to gain an upper hand, but it could also play into the junior title picture further down the line. Who comes out on top?