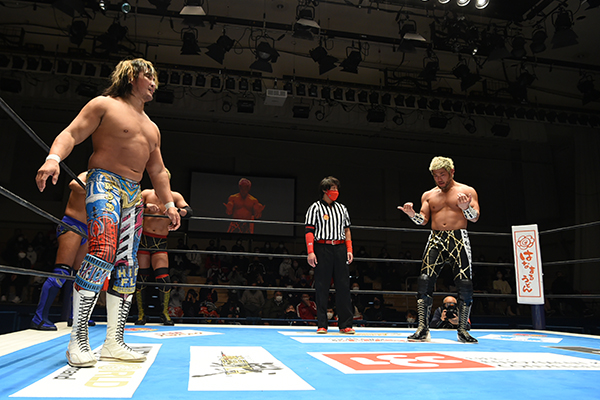 Sapporo’s IWGP US champion and challenger kicked off the match as Hiroshi Tanahashi started with SANADA. Both fought hard to maintain headlocks over the other, before a test of strength in a top wristlock saw the Ace trap the number one contender in a headscissors. An athletic escape though, and after mustual respect and an exchange of air guitar chords, SANADA and Tanahashi tagged out to Okada and Naito. Another stalemate between future contenders and tags to Nagata and Takagi saw the pace escalate. 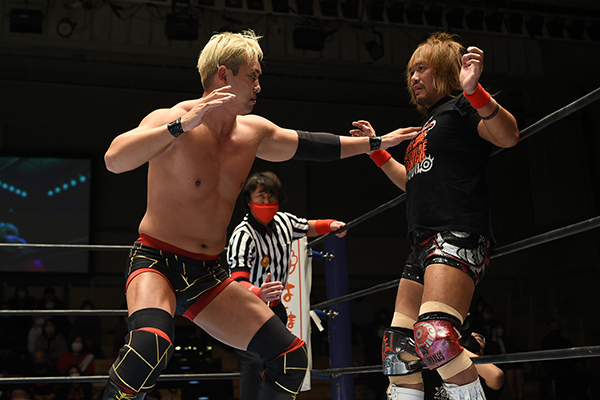 Blue Justice brought a furious pace to the former IWGP World Heavyweight Champion, landing some stinging kicks, but LIJ team work would see Nagata the victim of a triple basement dropkick before a Shingo suplex. Nagata would fire back with more boots and an exploder though, and Tanahashi awaited a tag to pile on the pressure. A flying forearm connected before the Ace went down to the knees with a Dragon Screw, but a Ryukon DDT saw a tag to SANADA with Cold Skull in the plus position. 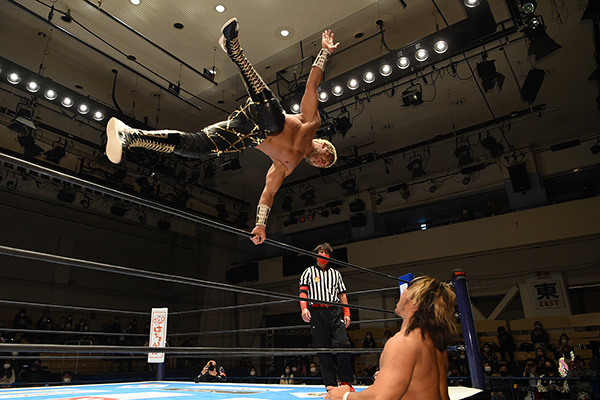 SANADA landed a backbreaker and then a plancha to Tanahashi, but the Ace found a response in the form of Twist and Shout. Okada would be waiting for the tag, but was slowed by a basement dropkick, and Naito would enter for Combination Cabron and then a top rope Frankensteiner; as the match passed 15 minutes, Naito looked for a running Destino but was countered into the Money Clip.

Naito backed Okada into the corner, only to be struck with a reverse neckbreaker. Okada wanted the Rainmaker, but was denied by a frenetic Naito, who slowed the champion with a swinging DDT, but after a tag was made, found himself on the receiving end of Nagata’s knees and suplexes. A hat trick of verticals and Nagata negotiated the Nagata Lock II on Naito, but Shingo would be there to provide furious support. 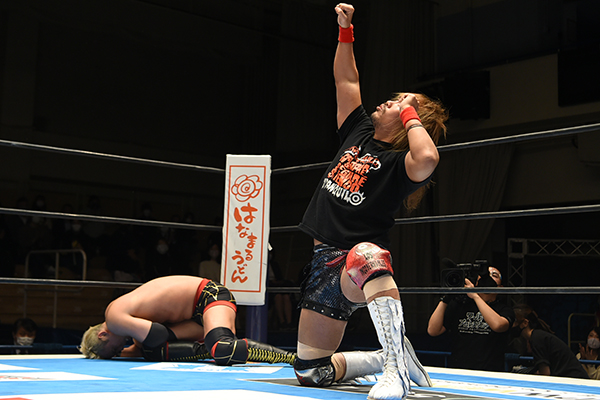 A Pumping Bomber from Takagi led to a nearfall off a Naito jackknife, but Nagata landed repeated strikes to avoid Destino. Escape was only temporary however, a flying forearm leading to the move at just over twenty minutes.

Post match,  Naito took to the mic to declare that while he had ‘no connection’ to the IWGP World Heavyweight Championship, he did have a desire to challenge Okada for three reasons: ‘To experience the best wrestler in NJPW, that is Kazuchika Okada right now. Second, to beat the best, and third, to be in the main event on January 4 2023.’ The long series of preview matches continues this weekend. 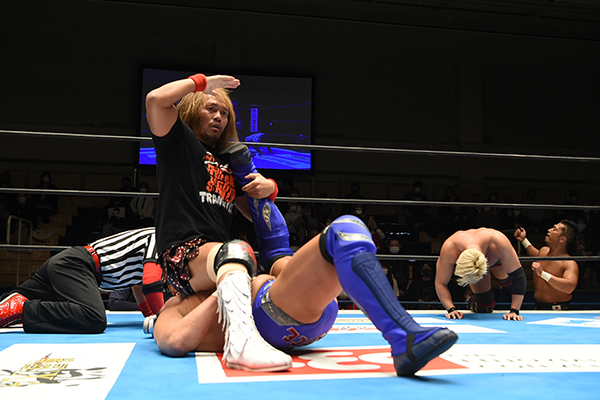