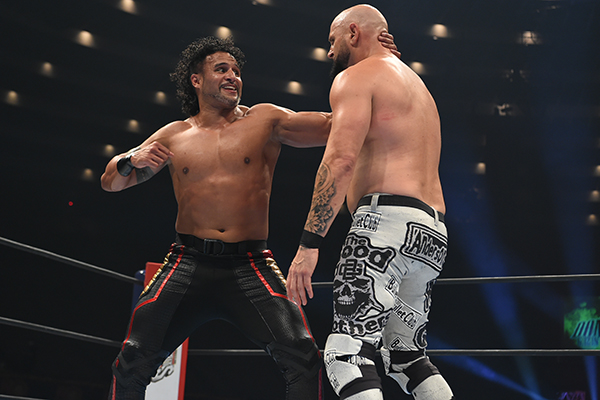 Thursday at 10/9c on AXS TV, Dominion coverage continues, with a pair of title matchups. 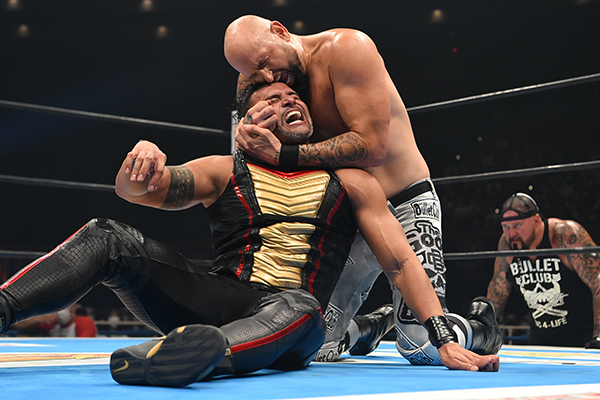 First Tama Tonga defends the NEVER Openweight Championship against Karl Anderson. Former mentor and protege collide in Osaka Jo Hall, with a quest for revenge from Tama for BULLET CLUB betrayal just as important as the NEVER gold for the champion. 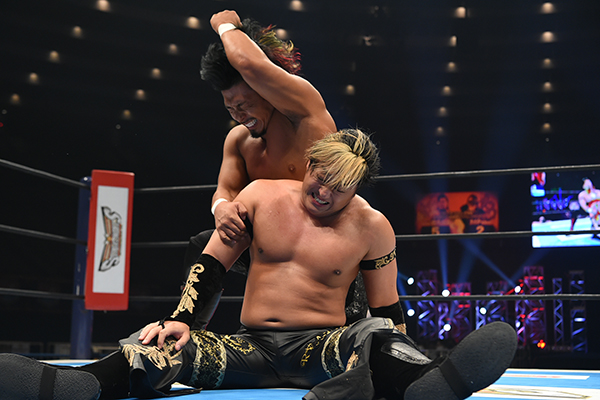 Also this week on AXS, the KOPW 2022 trophy is on the line. Shingo Takagi looks to keep his prize against Taichi in an unlimited fall ten minute scramble match. 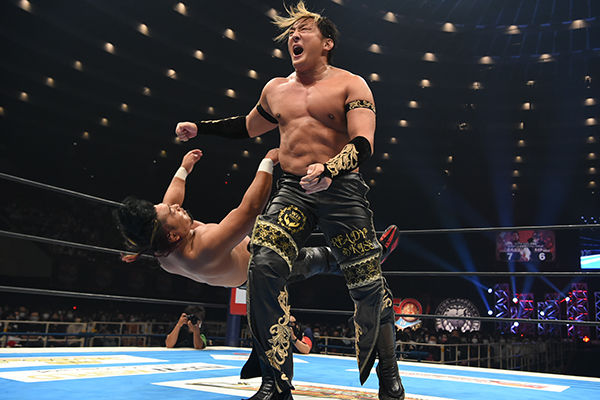