SANADA vs Will Ospreay this week on AXS! 【NJoA】 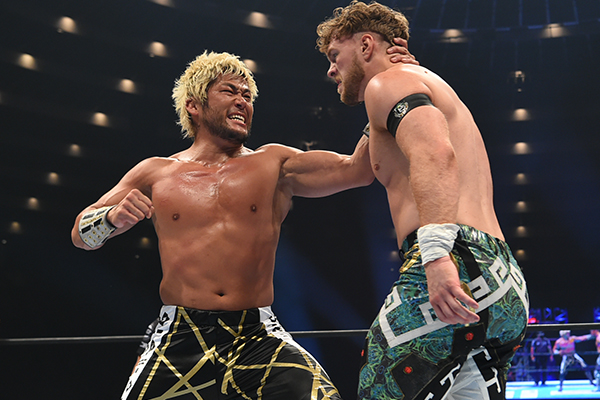 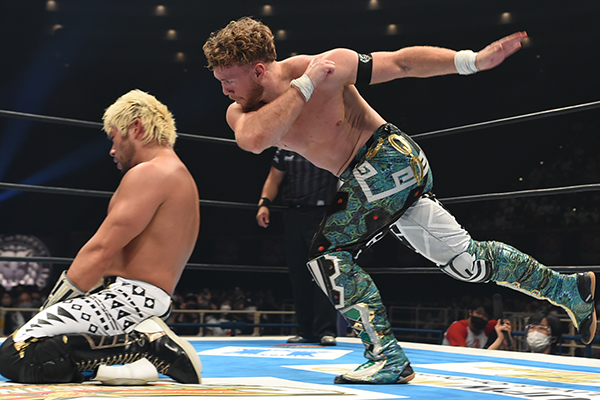 SANADA faces Will Ospreay for the IWGP United States Heavyweight Championship. Ospreay forced SANADA to vacate the US title in the spring after fracturing Cold Skull’s orbital bone. Now SANADA seeks revenge, and the US title back, itself again vacated by Juice Robinson. 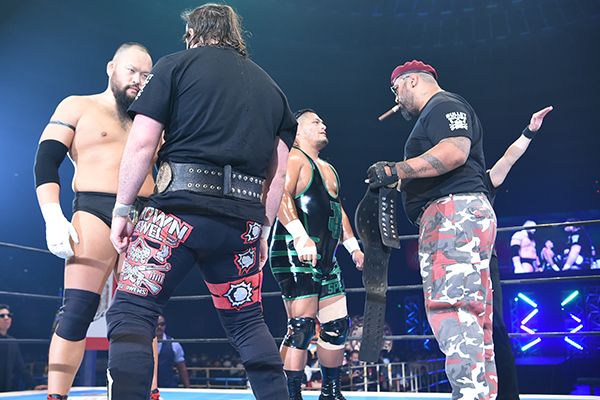 This week’s edition also features a clash over tag gold as Jeff Cobb and Great-O-Khan face Bad Luck fale and Chase Owens. After losing their titles at Dontaku, the United Empire duo sought to get their gold back against an imposing BULLET CLUB duo. 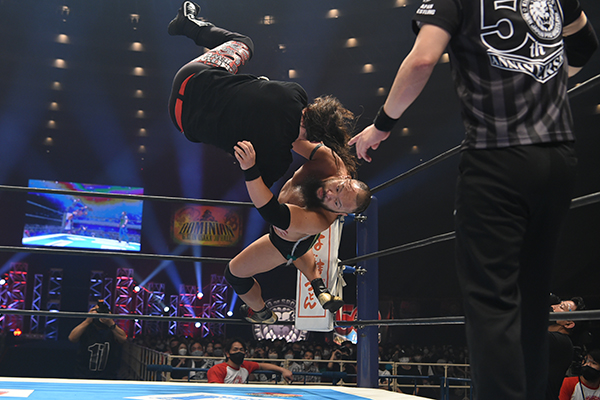 It’s all right after IMPACT Wrestling on AXS TV and Fight Network internationally!