G1 Climax hits Nagano’s White Ring on August 14, the first time that NJPW has ever come to the 1998 Olympic venue. With this being the last night until final league matches in the Nippon Budokan on August 16, things are getting even more tense as blocks near the wire.

Watch ALL of G1 Climax 32 LIVE IN ENGLISH on NJPW World! 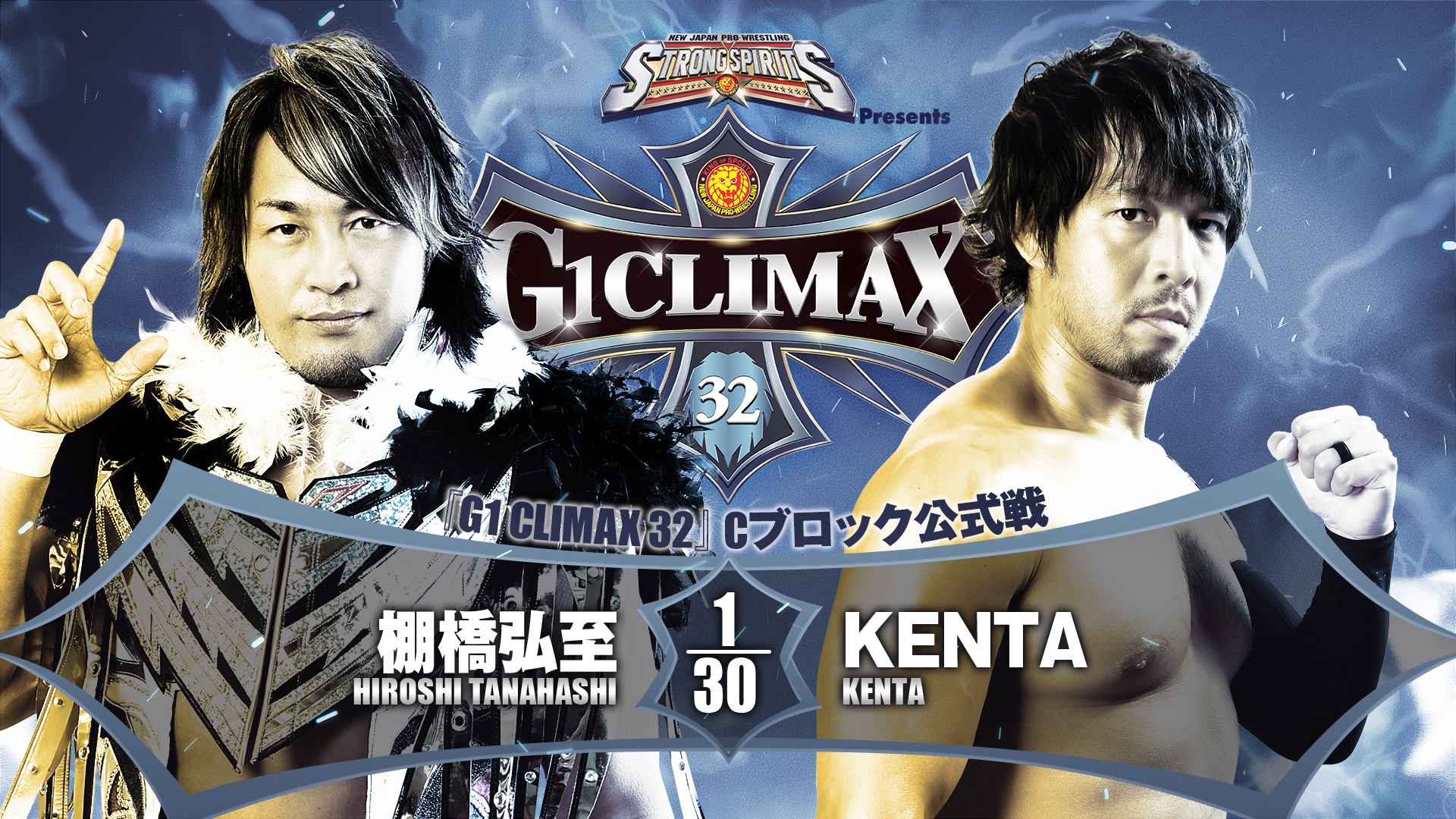 After a disappointing stretch of G1 performances from 2019-2021, Hiroshi Tanahashi is in his best position to win the tournament since his last overall victory in 2018, but still doesn’t control his own destiny. Needing a win, and for Tuesday night results to go his way, Tanahashi could be waiting on the sidelines with baited breath Tuesday. Yet his opponent in Nagano had been waiting on the sidelines for half of 2022 at the Ace’s hands.

In a wild streetfight at the Tokyo Dome, Tanahashi captured IWGP United States gold from KENTA, but with a terrifying plunge from an immense ladder, put the BULLET CLUB member on the shelf with a litany of injuries. It was the most personal and most violent of their six bouts to date, and one that saw the Ace draw level in his all time career record with KENTA, but his win was a pyrrhic one. Stating that he hated what he had to do to gain victory in the Tokyo Dome, Tanahashi would reset and refocus, but now he must face his enemy once more. Will KENTA spoil Tanahashi’s Budokan hopes? Or will the Ace go to any lengths to ensure he makes the final four? 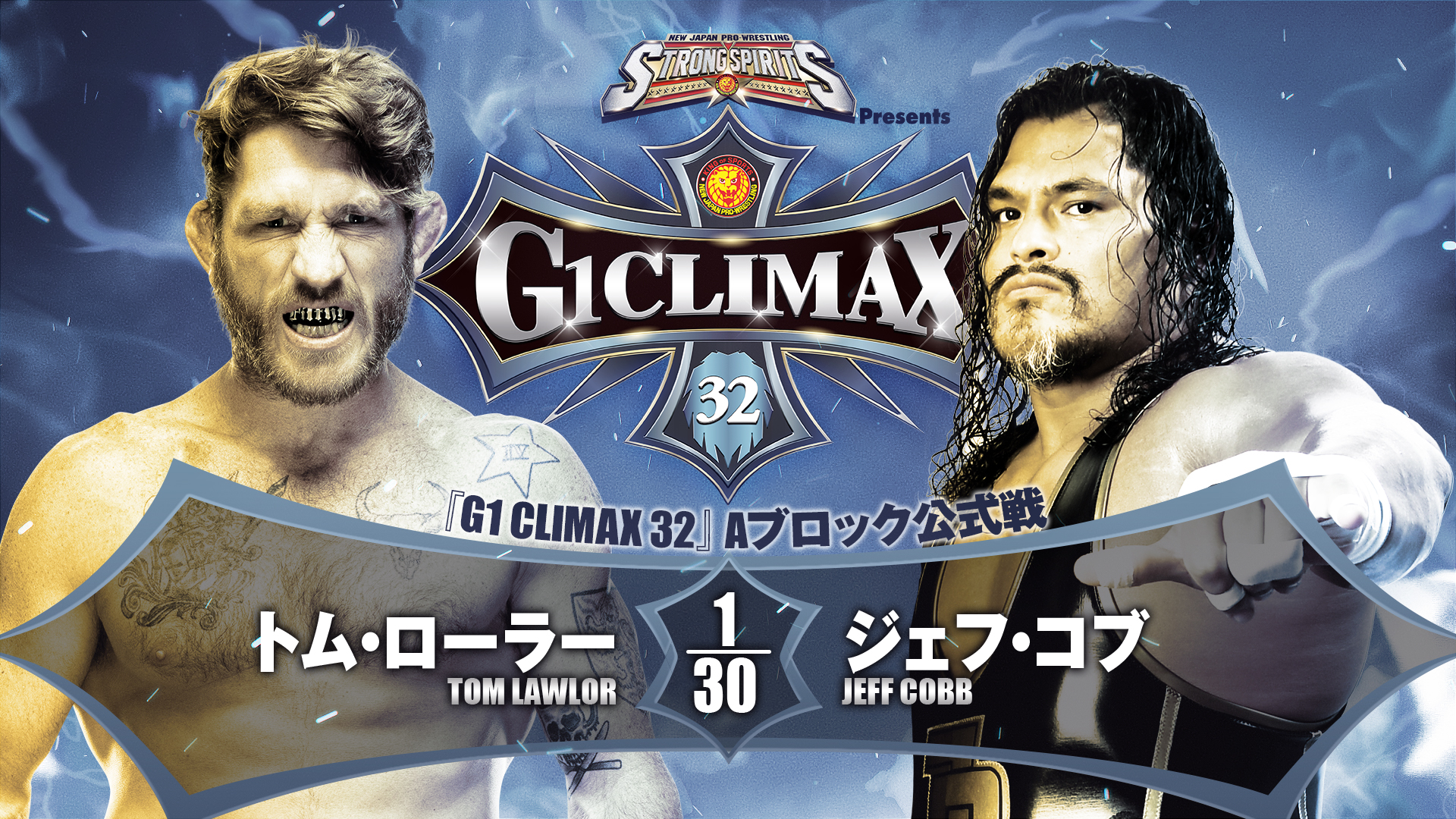 Jeff Cobb must win, with JONAH and Okada losing Tuesday

Tom Lawlor and Jeff Cobb meet for the first time in an NJPW ring on Sunday, but the two opponents know one another well from battles on the independent scene. It’s a knowledge that does not work to Cobb’s advantage, 4-2 being the record in Lawlor’s favour to date; should knowing your opponent be the key to victory again for Lawlor, then Cobb would officially be out of the running in A Block.

As is, the Imperial Unit is still alive, needing to win out and have some results go his way. With his defeat at the hands of Kazuchika Okada on Wednesday in Hiroshima, Lawlor was put out of the G1 running, but it was his best performance yet that saw the Rainmaker escape by a hair. The first STRONG Openweight Champion deserves to head into his final league match with renewed confidence, and knowing he’s more than capable of putting Cobb out of semifinal contention. 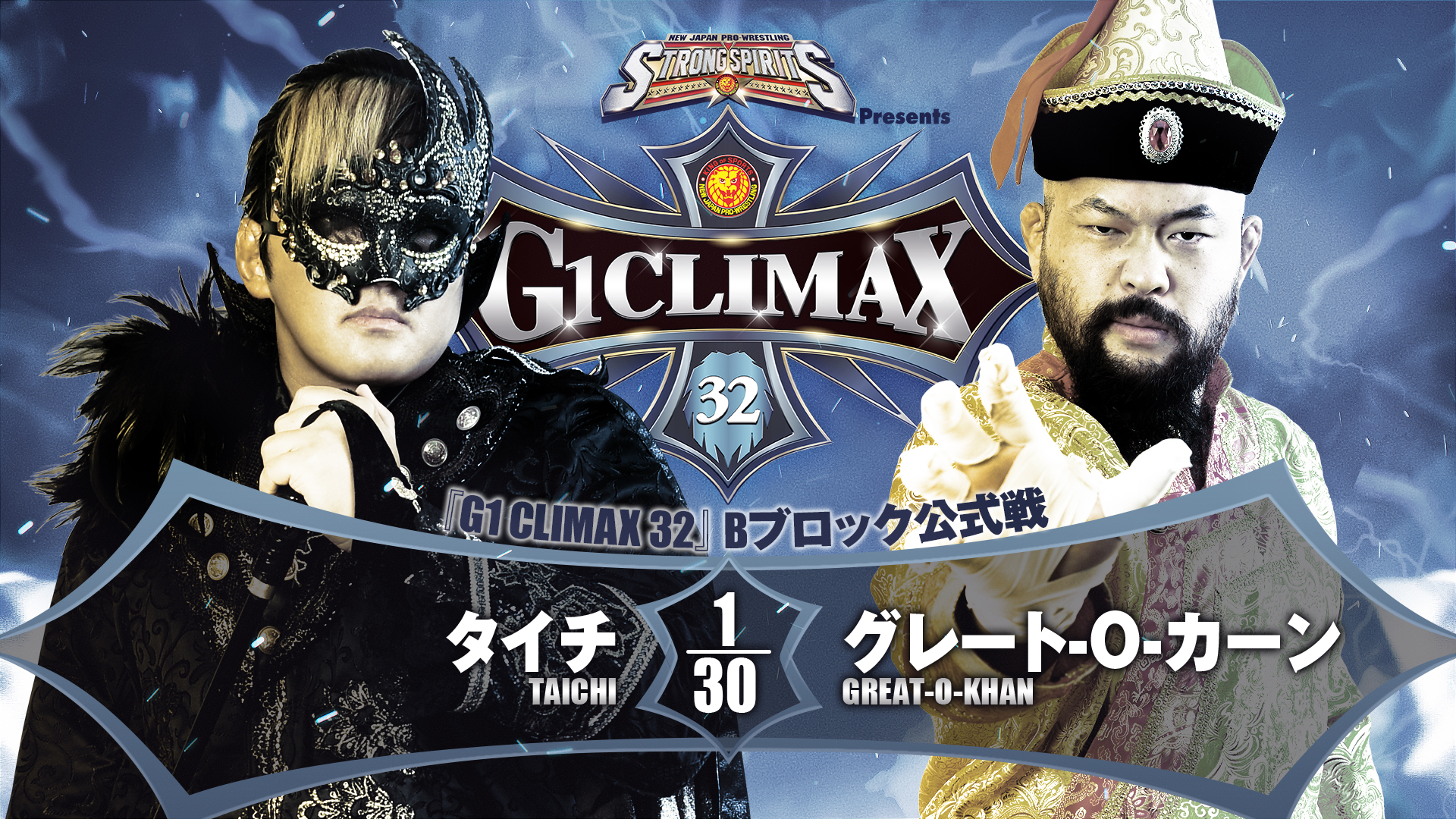 Both are mathematically eliminated

24 hours after battling Jay White in the main event in Machida, Taichi takes on great-O-Khan in his last league match. Having had a debut G1 that was centered around finding his place in the ring, and making strategic choices based on his cornucopia of talents, expectations were high for O-Khan to threaten the top spots in the tournament. Yet a win over Tomohiro Ishii aside, the Dominator has not lived up to his name during this tournament.

Taichi was able to threaten the top spot for a good deal longer, but the inal four was not in the books for the Holy Emperor either. Now, this distinctly unfriendly match sees a battle of two men who are very active in furthering NJPW away from the ring, but need to prove they can produce within it to boot. 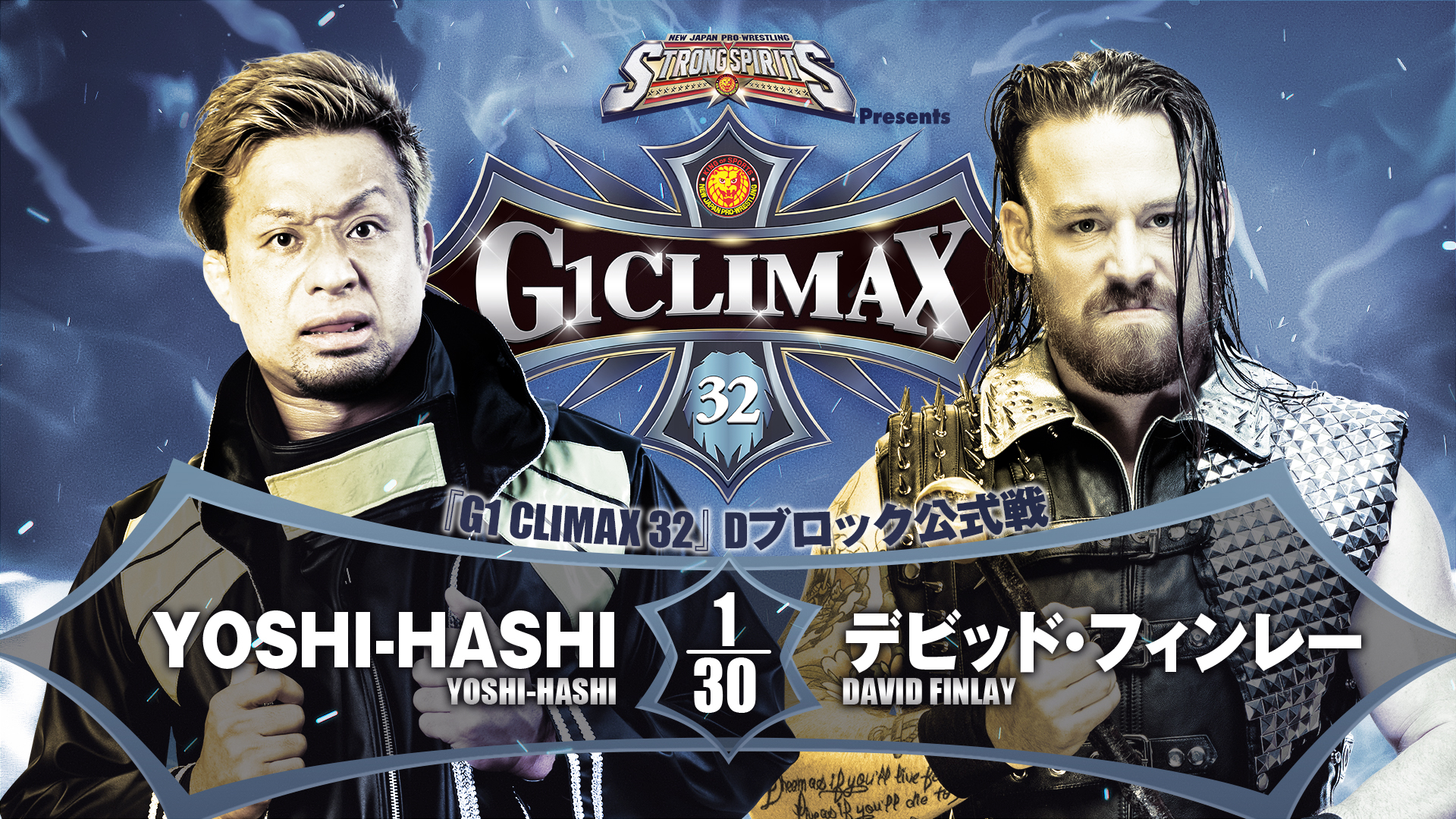 A Finlay win decides the block

The delicate balancing act in D Block saw another precarious night in Machida. Shingo Takagi defeated Yujiro takahashi to bring himself to six points and end Yujiro’s campaign at the same level. Will Ospreay joined the mix at six by defeating YOSHI-HASHI, meaning all seven are incredibly still alive. Early leader David Finlay has the power to make all the jenga blocks fall tonight- with a win over YOSHI-HASHI, his tie breakers over both Will Ospreay and Shingo Takagi will mean that the hottest contested block of the four will be the first to be entirely decided.

The Headhunter will be fighting to ensure that doesn’t happen. In his best career G1, he may be 2-3 and with his back against the wall after his right shoulder was severely compromised by Ospreay, but still remains with a glimmer of hope. His trademark never say die attitude will be on full display tonight as he tries to keep that hope alive. 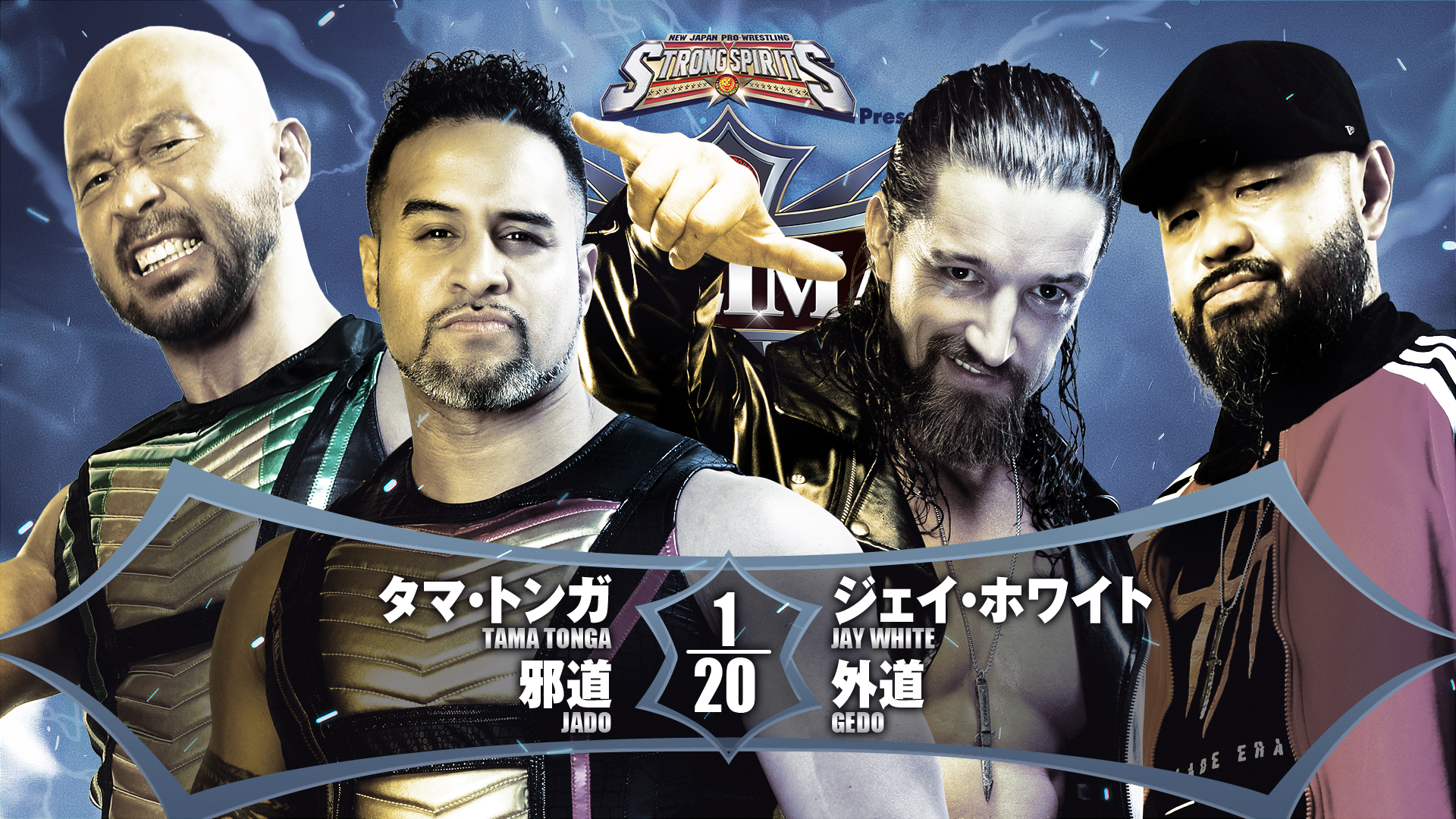 B Block will all come down to Tama Tonga vs Jay White Tuesday in the Nippon Budokan. The stars could not have aligned better for Tama to potentially take his spot in the final four by beating the IWGP World Heavyweight Champion and the Catalyst behind his removal from BULLET CLUB. Yet all there is right now is potential, and before their fateful clash in 48 hours, Tama will be showing just that with Jado at his side. Tama’s expulsion from the group he helped create also led to Gedo turning his back on a decades long brotherhood with Jado, who has been desperate for a chance to face his former friend in a fair fight ever since; Nagano could create just such an opportunity. 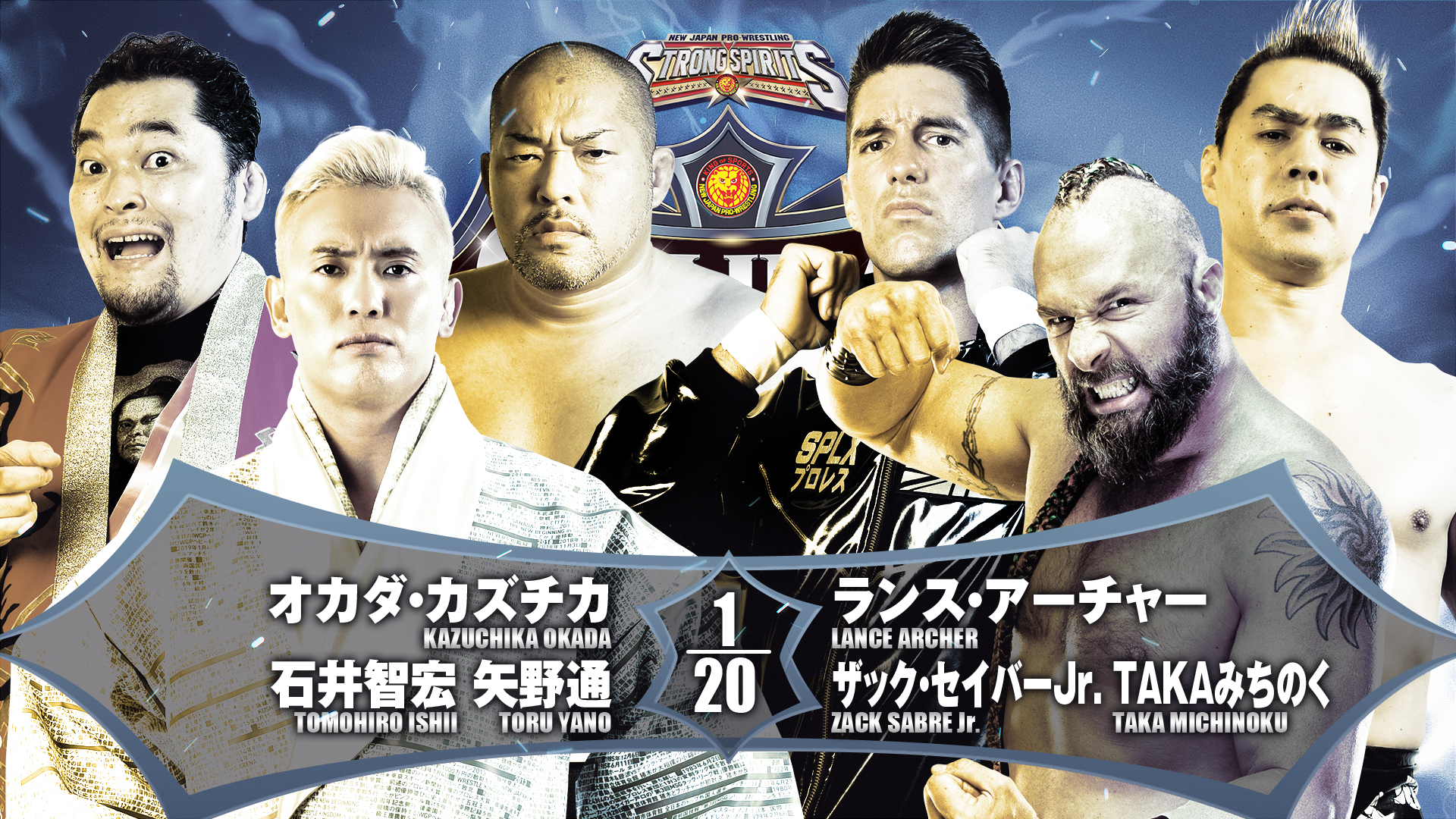 The third match of the evening sees a preview of what will be a key match Tuesday in the Nippon Budokan. A Block will be determined, whether directly or not, by Lance Archer and Kazuchika Okada’s collision on Tuesday. Meanwhile, with Zack Sabre Jr. and Tetsuya Naito set to decide C Block on Tuesday,  ZSJ could well be the final opponent for Okada or Archer come Thursday. A tense six man preview will be the result. 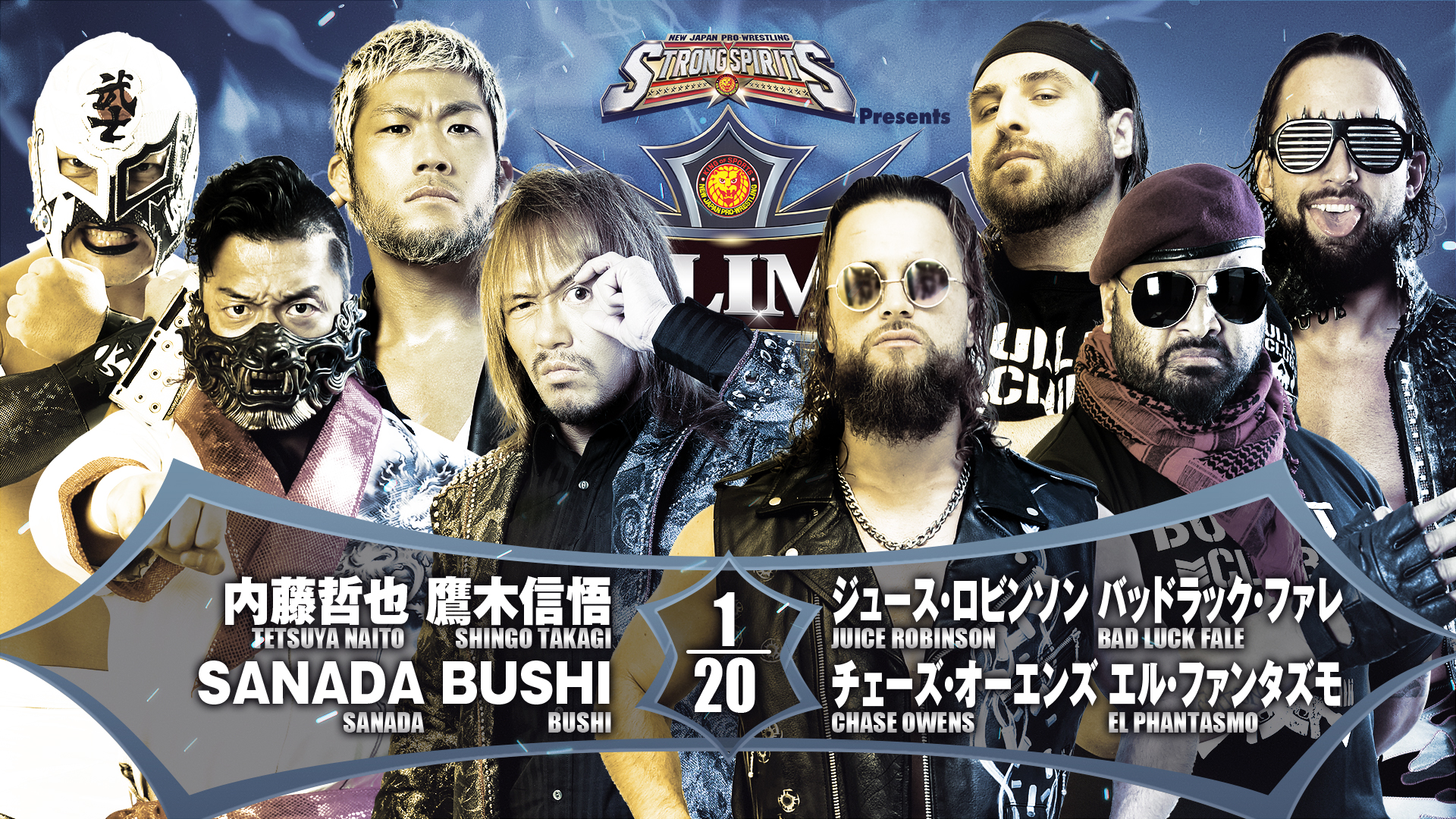 Before previews of critical A and B Block matches, eight man action sees Tuesday D Block opponents face off. El Phantasmo and Shingo Takagi could either bring the Dragon into the final four, or preserve an unprecedented tie depending on what David Finlay and YOSHI-HASHI produce later in the evening. With Juice Robinson and Tetsuya Naito also still in the hunt at time of writing, this is sure to produce hot action and salty language from the off.

Tag team action will see TMDK’s Bad Dude Tito and JONAH collide with Will Ospreay and Aaron Henare. A lot of eyes will be on Ospreay and JONAH sharing a ring for the very first time, while Aaron Henare, hungry to end his G1 tour with a big win, will look to fight with the Big Dog and the Bad Dude. 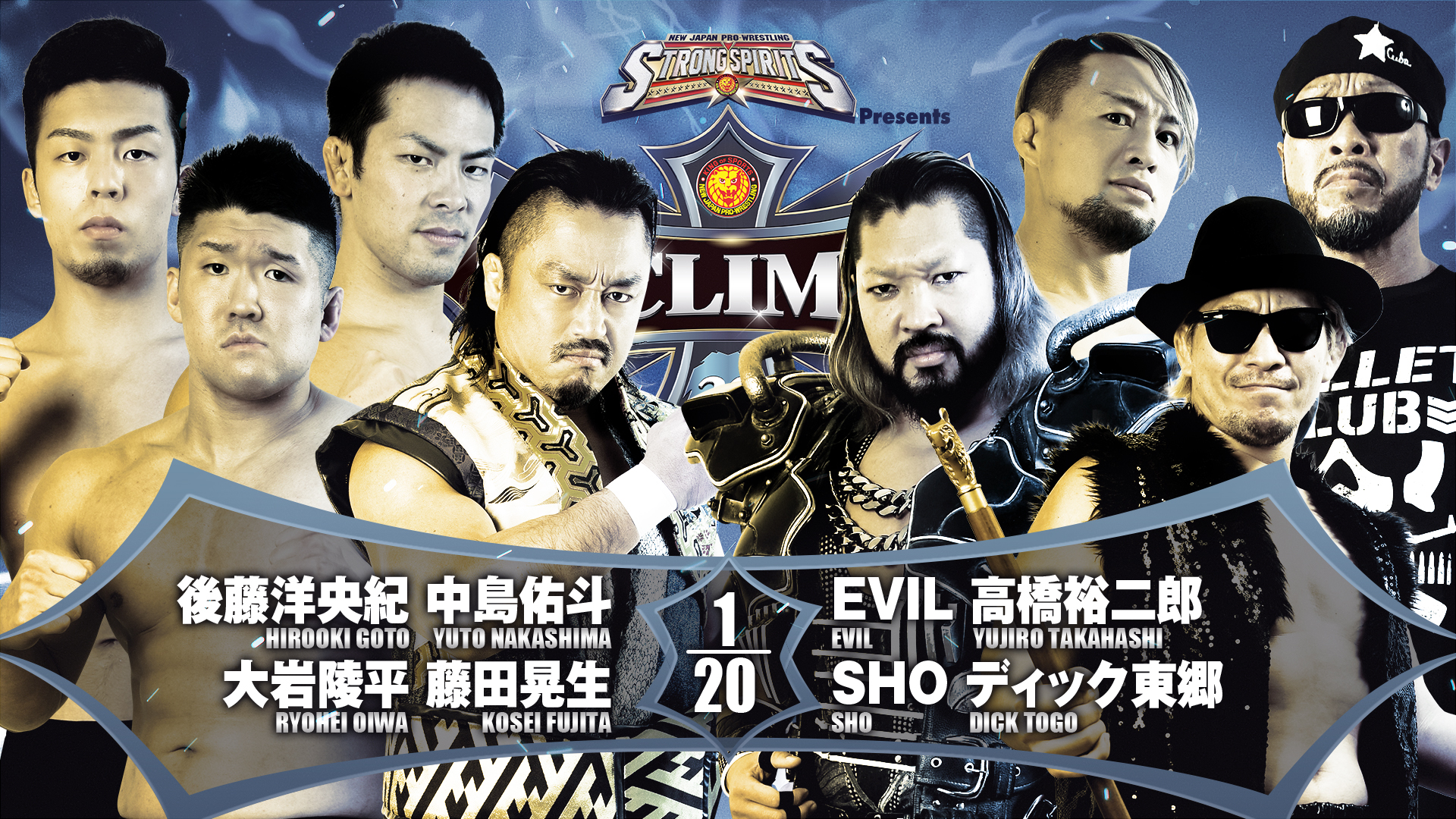 With the hopes of his family at home pushing him on, Hirooki Goto is in his strongest G1 position in years, and could make the final four Tuesday with a victory over EVIL. Today in Nagano, though, HOUSE OF TORTURE will be making a physical statement against Goto and his Noge Dojo partners- especially after Kosei Fujita helped Zack Sabre Jr. to success over the King of Darkness in Hiroshima.