Incredible Tag decided as uneasy alliances are made 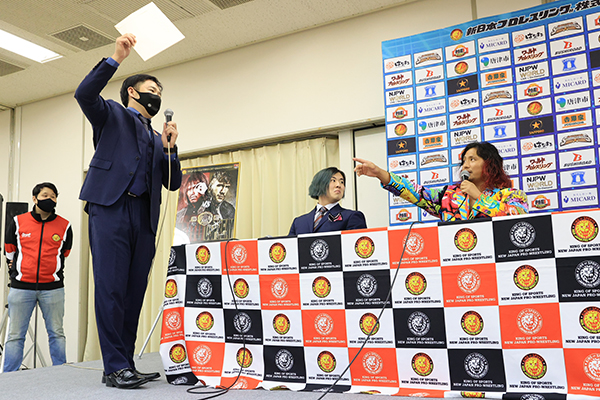 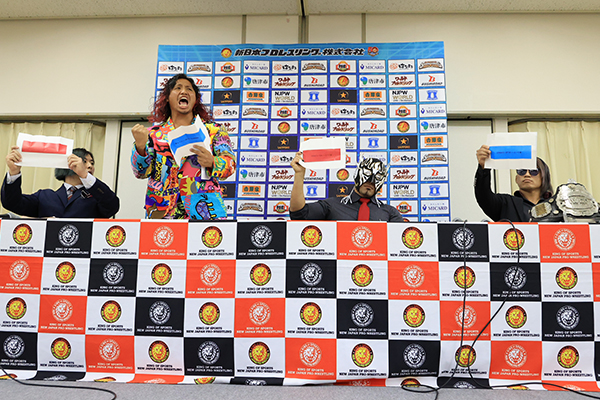 The drawing took the form of each wrestler removing a coloured sheet of paper from one of four envelopes. Despite Hiropmu’s misigivings that everything may not be ‘on the level’, he turned out to be delighted at the result, which saw the Best of the Super Jr. winner and the IWGP Junior Heavyweight Champion Taiji Ishimori teaming together against El Desperado and Master Wato.

After the drawing, each of the four men gave their formal reactions. 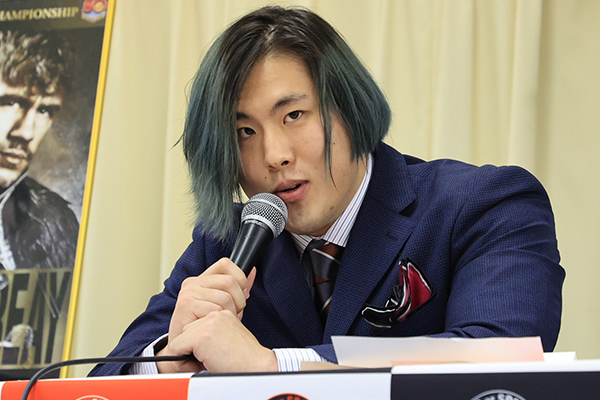 This might be the most unlucky day of my entire year. The guy I hate the most is in my corner. I won’t do this. 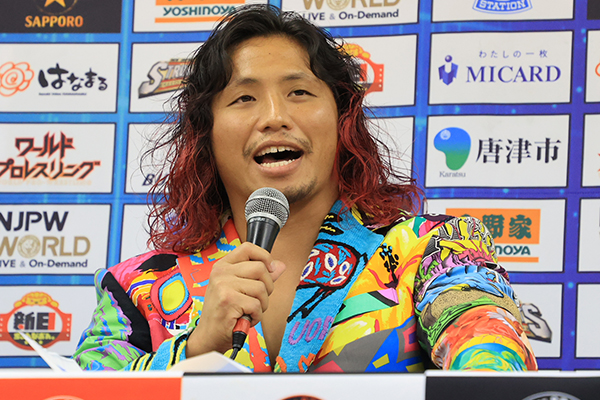 Yes, it is I, Hiromu Takahashi, the god of the random draw! I won! Everyone can see, these two (Wato and Desperado) hate one another’s guts. But me and the Muscle Chihuahua get along perfectly! You can call us ‘Team True Pals’. I’m looking forward to it! 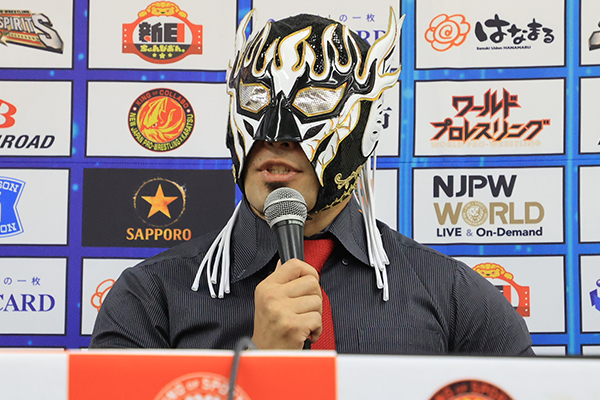 Well, this sucks. But in doing all this, I did want to get a win over Ishimori since he’s the champion, so I guess him being opposite me is lucky. This all turns out to be a preview of Wrestle Kingdom, so there might not be much in winning or losing, but I do want that belt. That’s what counts.

Anyway, the point is, I don’t know if there is a real cast iron rematch clause around here, but I figured that since I was the last champion, and this clown (Wato) was defnitely going to lose (in Ryogoku)… but then the goof has to go and win, and the champion here comes out with this four way idea and now here we are with this tag thing. Right? Ishimori, this is all your fault.

Whose idea was all this? Taking that whole relevos incredibles idea from Mexico? That’s probably what it was, but I can’t think of another match I’ve been this demotivated for. I don’t want to tag that guy, I don’t want to be in the same corner as him. So I’ll take on both of those guys myself and win, Wato you don’t want to do this, you can just not show up tomorrow. 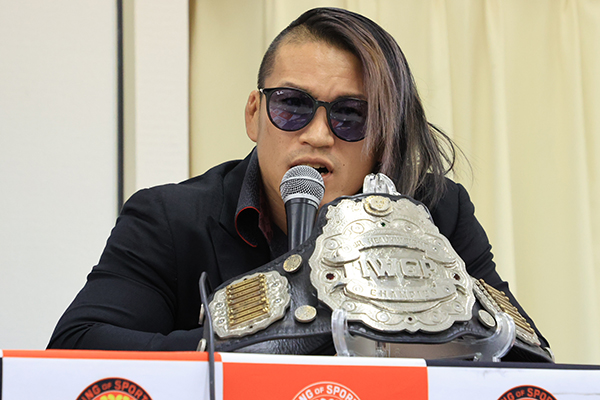 ‘Team True Pals?’ I don’t know what the hell the point of all of this is. What I’m more interested in- after this match, I’m putting a question to- well not to Wato-but to Hiromu and Desperado. And what will their answer be? That’s exciting. This… 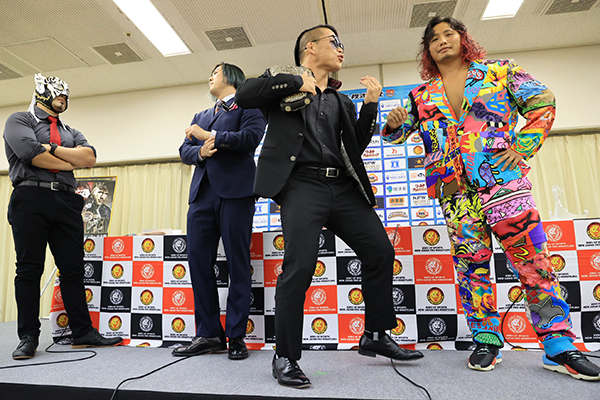 The selection process ended with a photo opportunity with all four men for the fans, but as tensions continued to rise, Ishimori and Desperado left the stage, leaving Wato and Hiromu in front of the cameras. 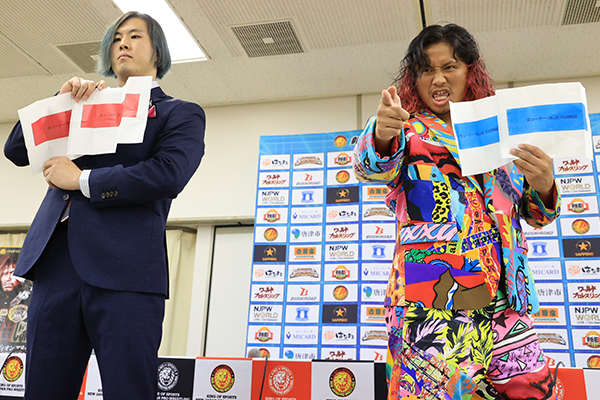