Estrella out in force for CMLL Fantasticamania 2023! 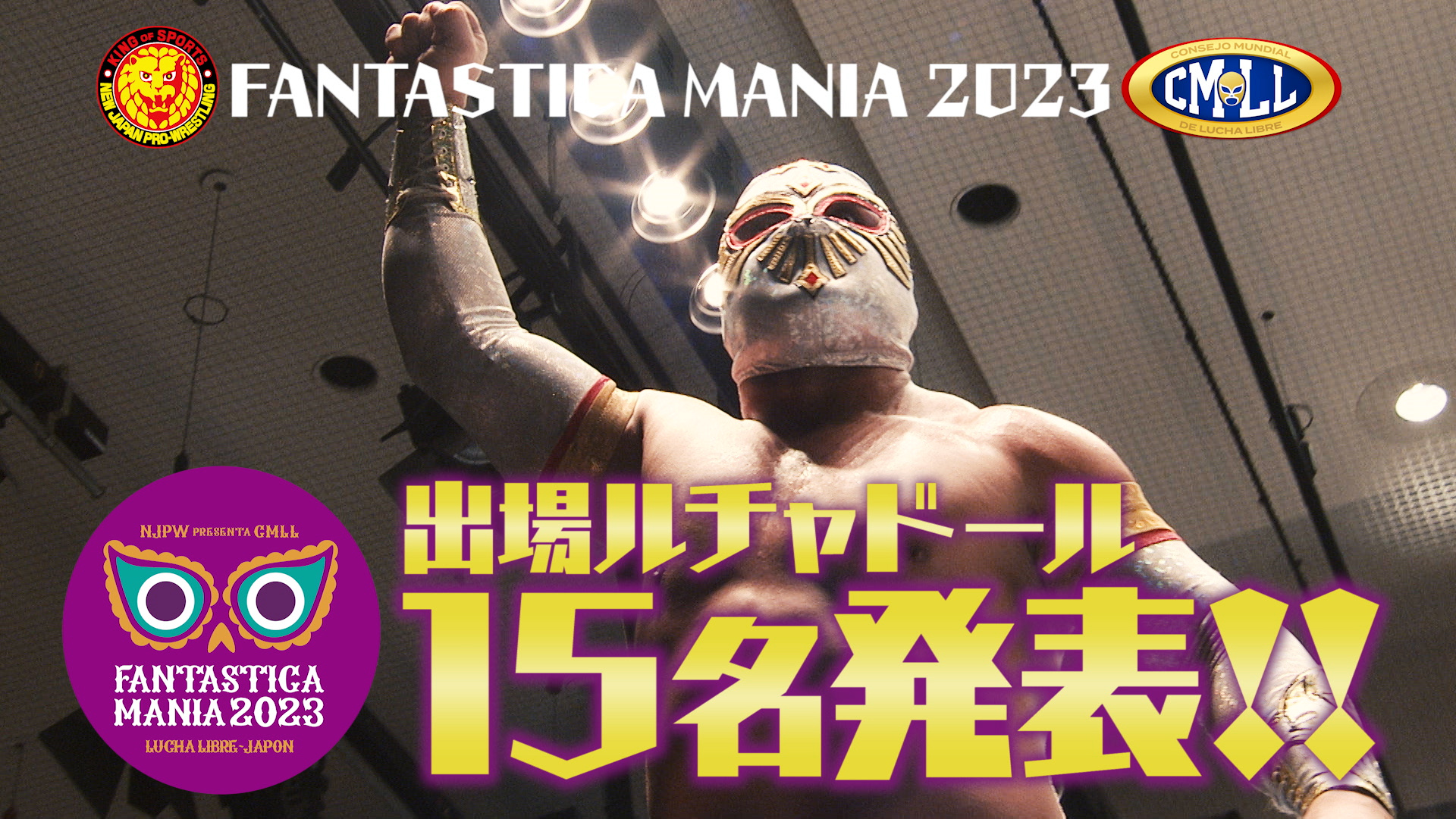 Plenty of buzz has surrounded the recent announcement of Fantasticamania 2023, the celebration of lucha libre returning to the calendar after three years away during the pandemic. On November 22, the lineup of CMLL representatives was announced, with some familiar returnees and big time debuts for the tour running from February 22 to 28 this year.

Making their Fantasticamania debuts on the tour are three masked prospects. 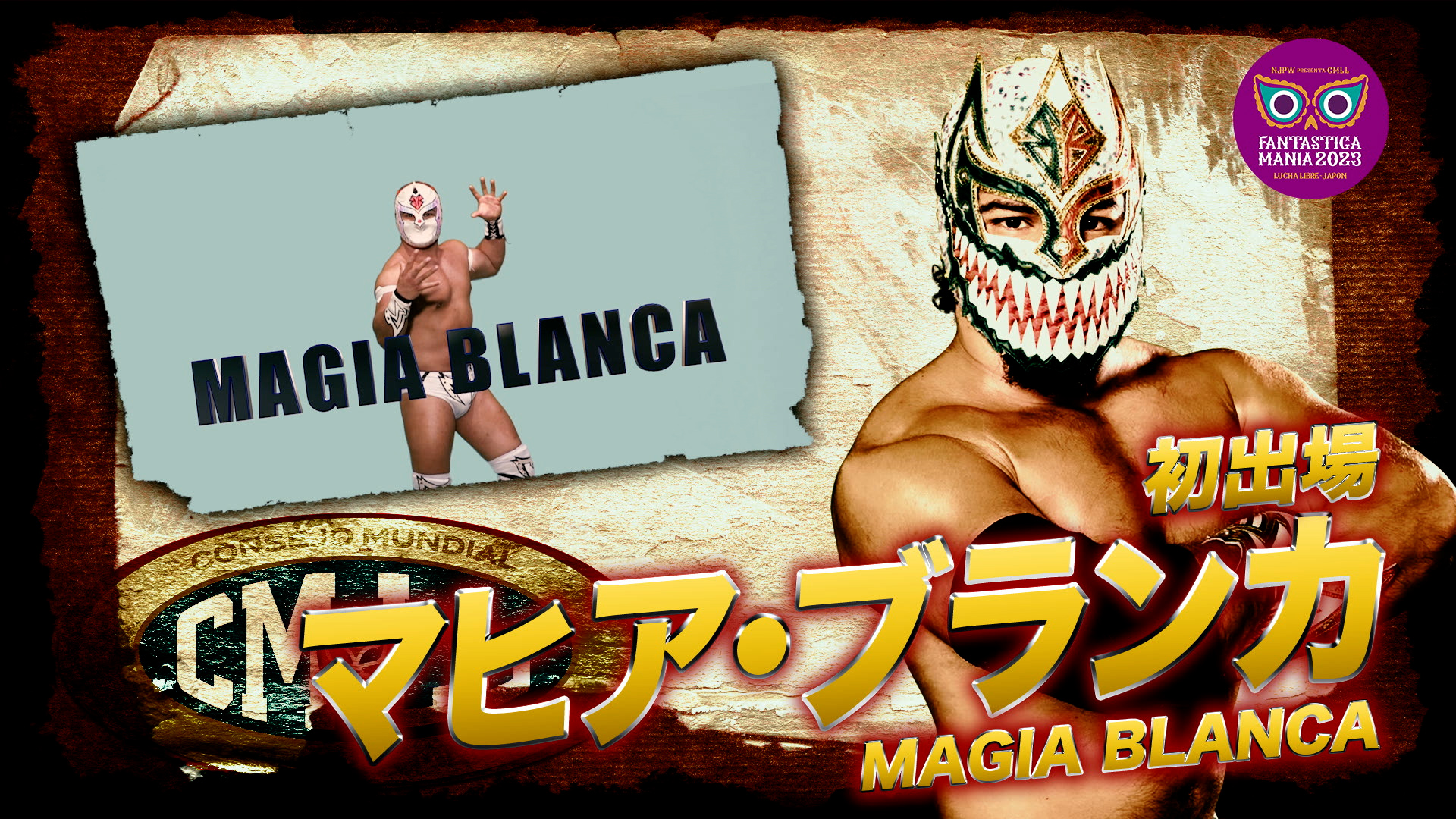 Magia Blanca is an eleven year pro, and the current CMLL Welterweight Champion. The 170cm 80kg is one to look out for on the series. 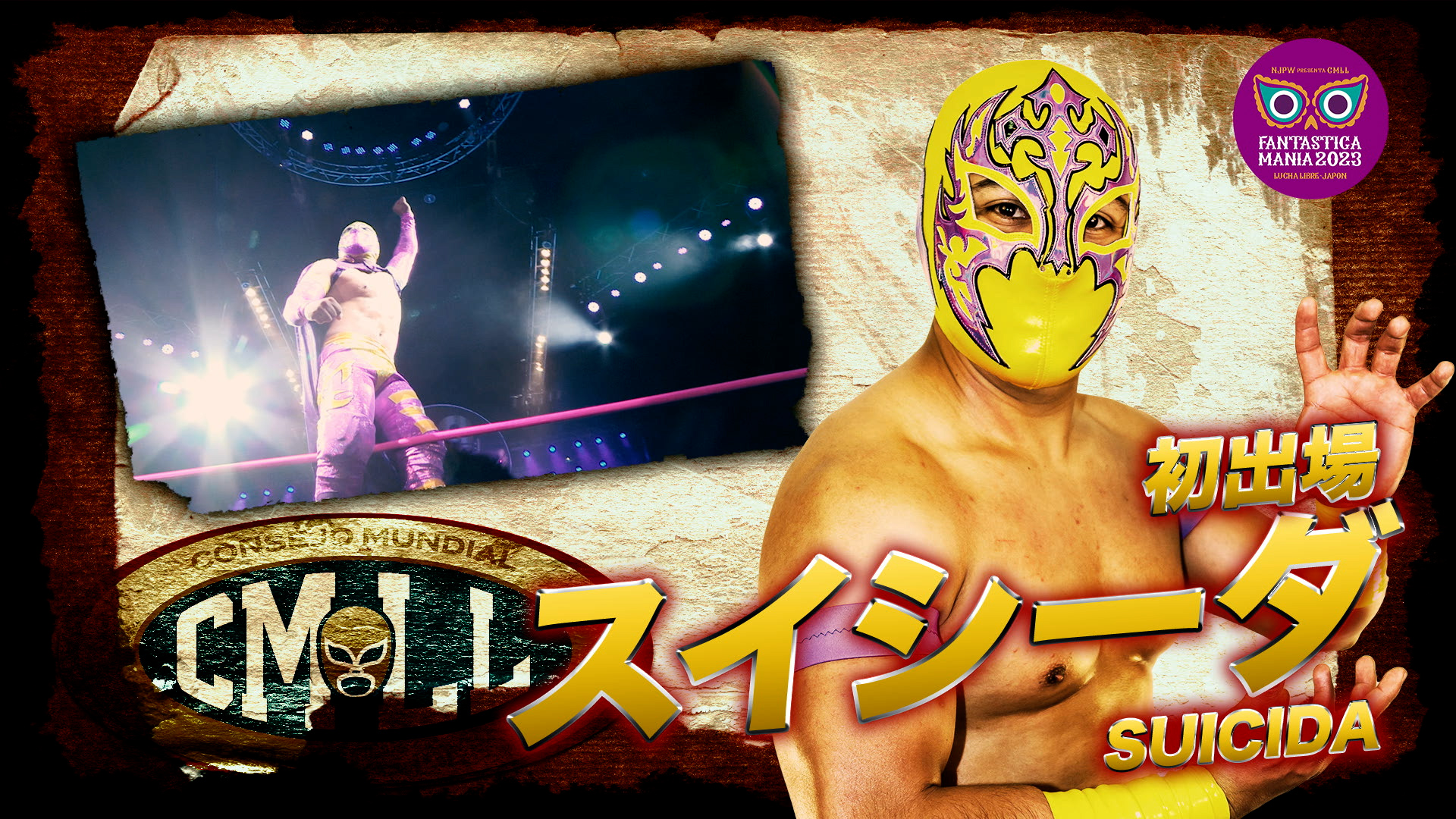 Suicida made his debut in 2013, and garnered a big following under the name Sonic, debuting under that moniker in CMLL in 2017. Changing his ring name to Suicida on New Year’s Day 2022, he’s continuing to go from strength to strength. 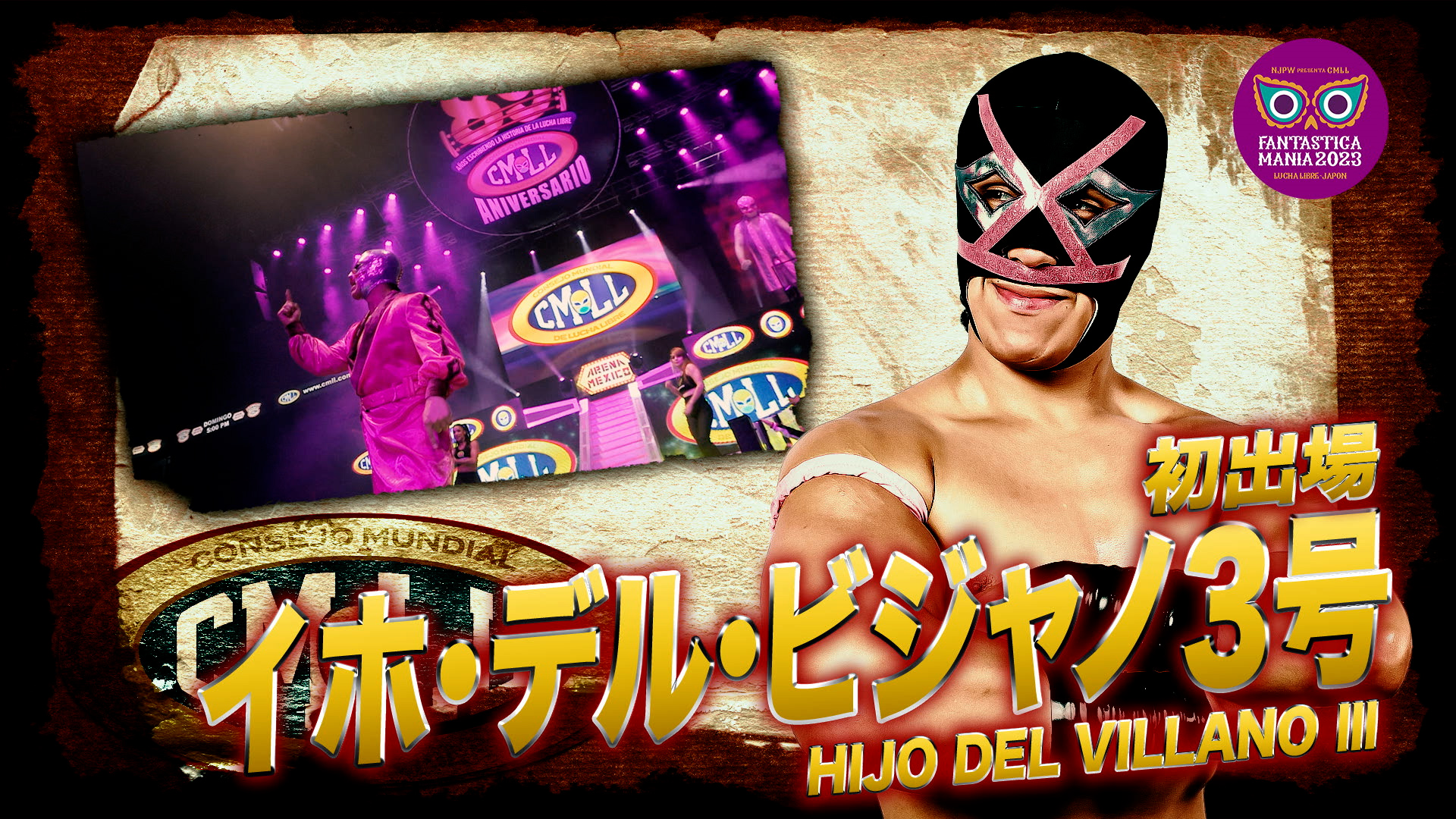 Family dynasties run deep in lucha libre, and the Villano name is one of lucha’s most famous. Hijo Del Villano III carries the Mexico City dynasty to Tokyo for the first time at Fantasticamania 2023. 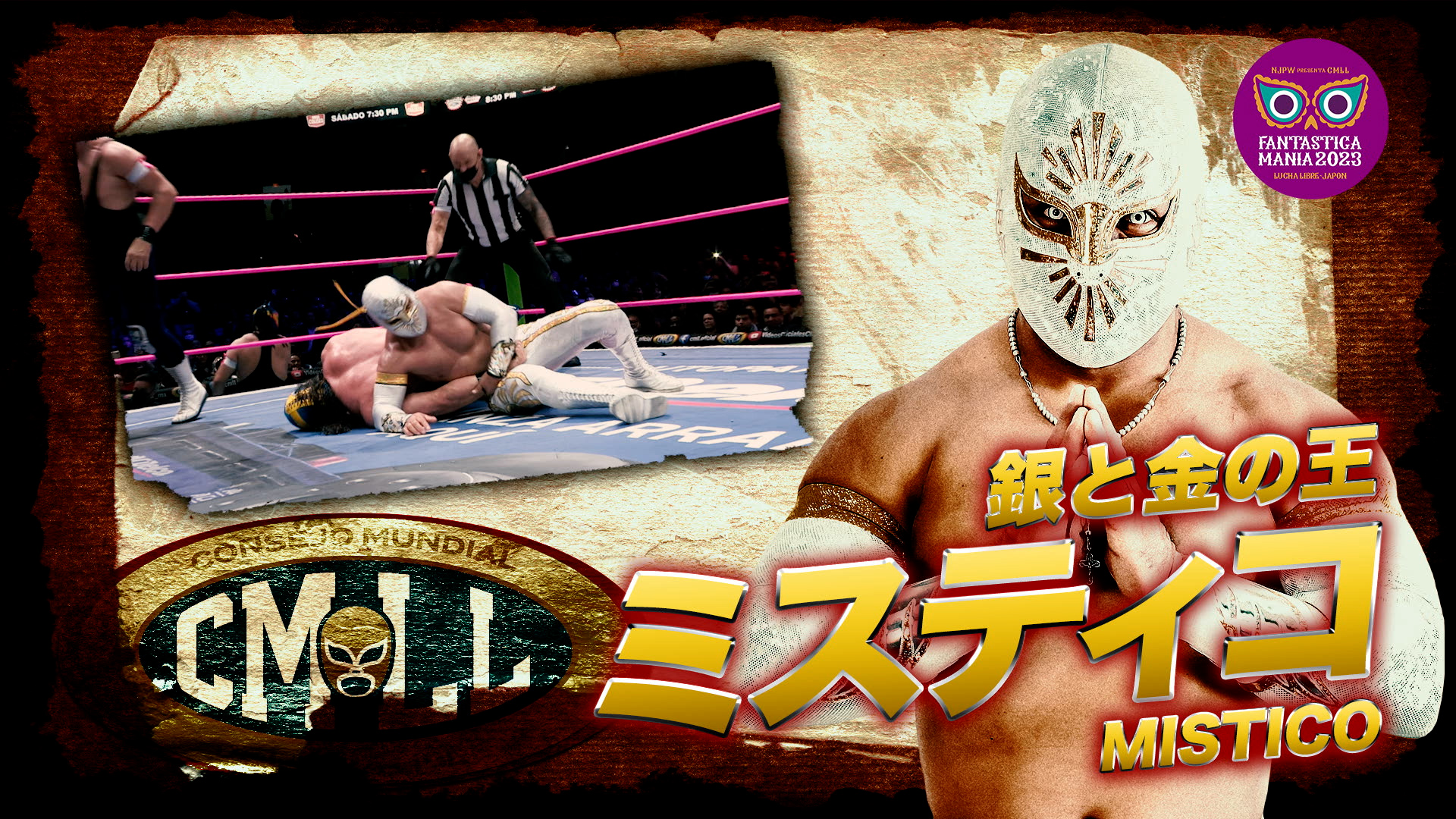 The long awaited Japanese return of Mistico will head up the retuning members of Fantasticamania! Your full list:

‘Prince of the Skies’ Soberano Jr.