New junior tag champions to be decided, NEVER six man titles on the line in rematch 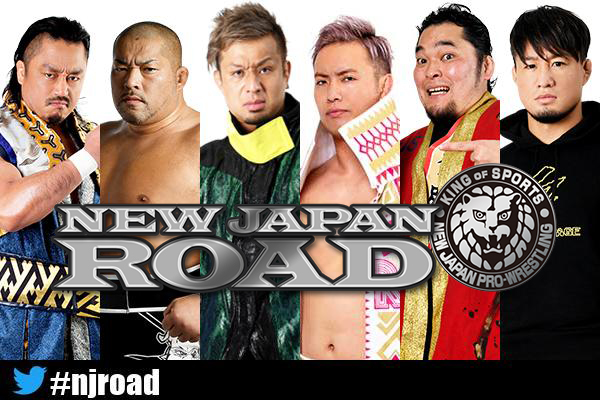 The New Japan Road tour comes to an end on September 11 in Korakuen Hall. What is sure to be a stacked card will see NJPW’s best go to battle, looking to make powerful statements just a week before G1 Climax 30 begins in Osaka. To make things even more exciting, new IWGP Junior Heavyweight Tag Team Champions will be crowned, and the NEVER 6-Man Tag titles will be on the line!

In what was one of the biggest feel good moments of the summer, YOSHI-HASHI captured his first ever championship in NJPW after 12 years of trying on August 9, when he, Tomohiro Ishii and Hirooki Goto captured the vacant NEVER Openweight 6-Man Tag Team Championships. As the cliche goes however, winning a title is one thing, but keeping it is quite another, and now the first test of the new champions comes in a rematch against their CHAOS brethren.

The NEVER Openweight tournament finals on August 9 was a hard fought match indeed, and there will be no love lost when these six men meet again in Korakuen. Will Kazuchika Okada capture his first non IWGP Heavyweight Championship? And will this team stick together after a low blow and roll-up from Yano cost the Rainmaker victory in his own concept of KOPW2020 in Jingu? 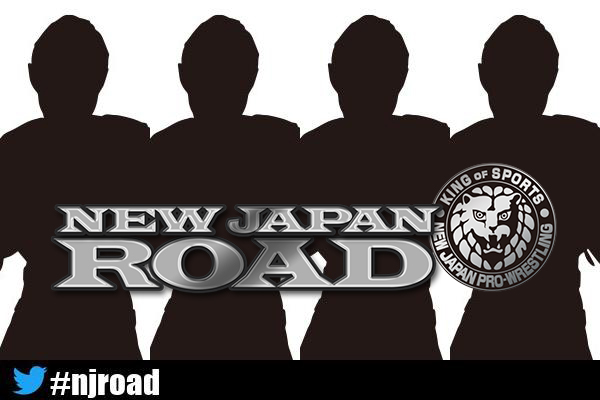 We will also see new IWGP Junior Heavyweight Tag Team Champions on September 11. Four teams will be in league competition all week, with top two points scorers by close of action September 9 facing in this deciding match. Will it be the established championship credentials of El Desperado and Yoshinobu Kanemaru? The calculated frenzy of Hiromu Takahashi and BUSHI? The wily tactics of Taiji Ishimori and Gedo? Or the new combination of Master Wato and Ryusuke Taguchi seizing victory?