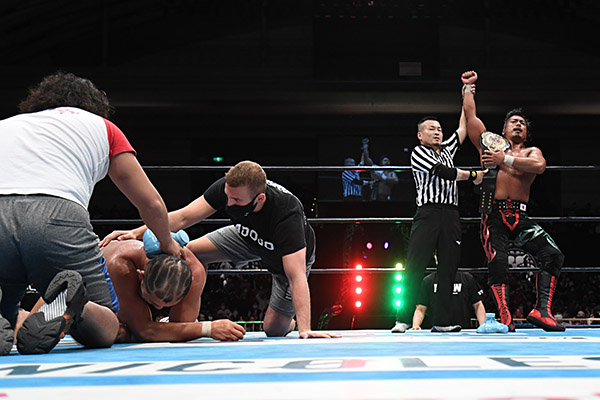 Shingo Takagi defeated Minoru Suzuki at Power Struggle on November 7 to become NEVER Openweight Champion for the second time, ending the King’s reign at zero successful defences for the 14th such V0 title change in history.

The  bout started with both men going toe to toe and blow for blow in the opening before Suzuki found a major opening on the outside. Sending Shingo crashing into the steel turnbuckles, Suzuki aggravated back damage that he had caused on the Road to Power Struggle tour. Suzuki further punished the back with half Boston Crab that delivered sharp pain and a message of superiority over Suzuki’s challenger. 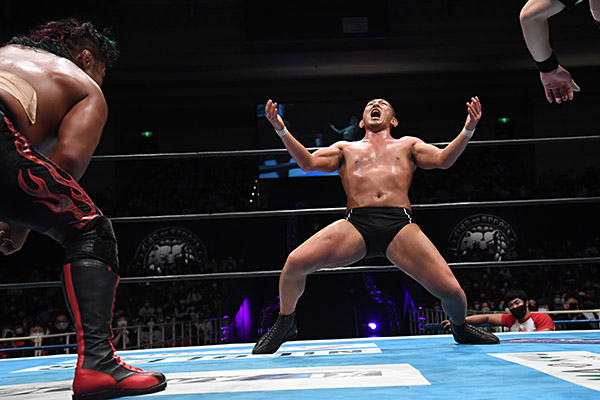 Takagi would fire back with a slam and Dragon Elbow, but with Takagi slowed by his back trouble, Suzuki was able to reply with vicious headbutts and continued to retain a speed edge with a huge dropkick in the ropes and quickly maneuvering into his rear naked choke.

Unlike at Jingu Stadium however, Shingo was able to repeatedly escape the follow up Gotch Style Piledriver and keep himself in the hunt. Suzuki refused to stay down as Takagi launched Ryukon Lariats and Pumping Bombers until finally, punching his own back to fire himself up enough, Shingo was able to lift Suzuki and land Last of the Dragon.

Backstage post match, Takagi declared that his win over ‘King’ Suzuki made him ‘The Dragon King’, and vowed to elevate the NEVER Openweight title’s status once more, promising that NJPW would be in trouble if a NEVER Championship match was second on a card ever again. When will we see the title defended next? 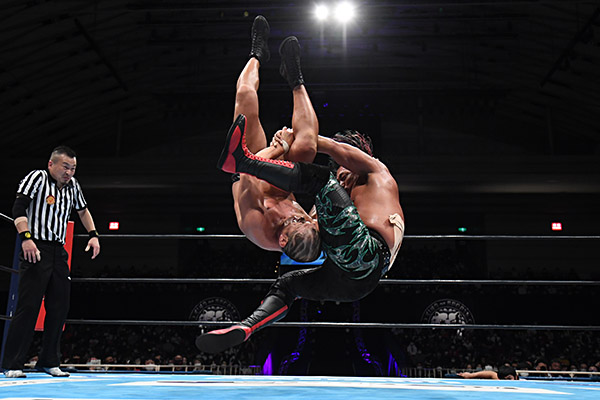