Jon Moxley Arrives on NJPW STRONG, statement made to KENTA【NJoA】 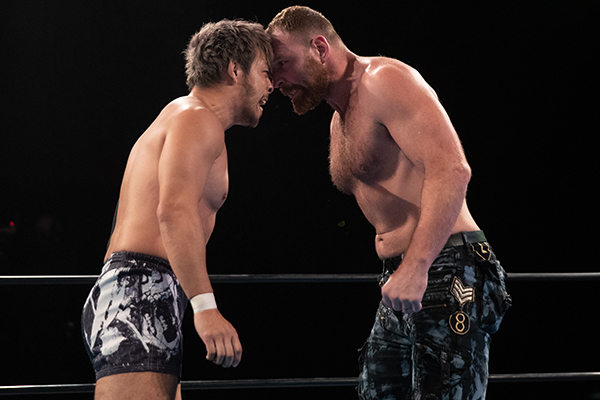 NJPW STRONG this week saw the debut of Lio Rush in the main event, with a hot six man tag to wrap up Lion’s break Contender, but what caught most attention was the conclusion of the match, and what happened afterward.

Rush would team with Fred Rosser and TJP against Hikuleo, El Phantasmo and KENTA, with Rush scooping the win with a quick springboard into a rollup on Phantasmo. BULLET CLUB were quick to try and exact revenge, when the lights went dark, and came back up to reveal Jon Moxley. 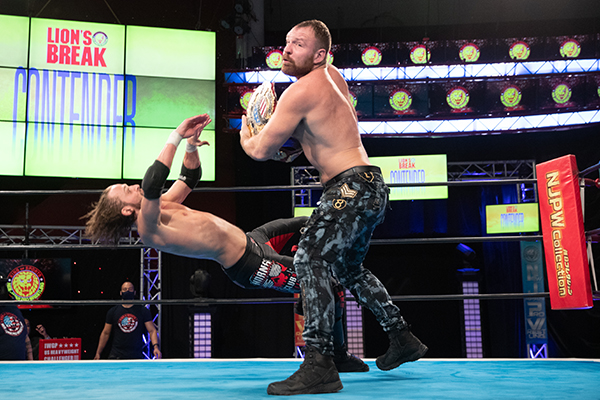 The IWGP United States champion cleared the ring of ELP and Hikuleo, before he and KENTA came face to face for the first time. KENTA attempted to strike with a Go2Sleep on the champion, but Moxley would work free before hitting the Death Rider to send a definitive statement. 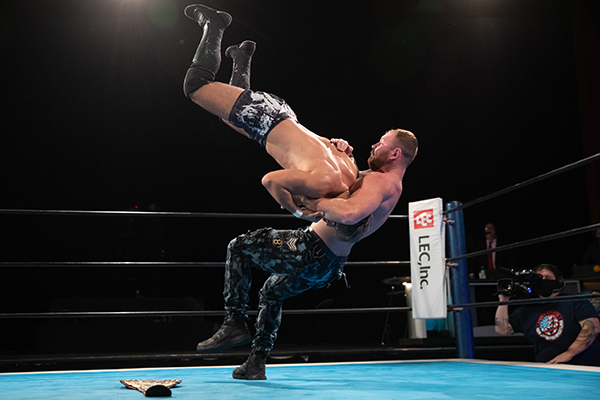 Moxley grabbed a microphone and said that no borders or barriers would hold him down, declaring ‘however we gotta get it done, we’ll get it done’. Could that match finally happen sooner rather than later? 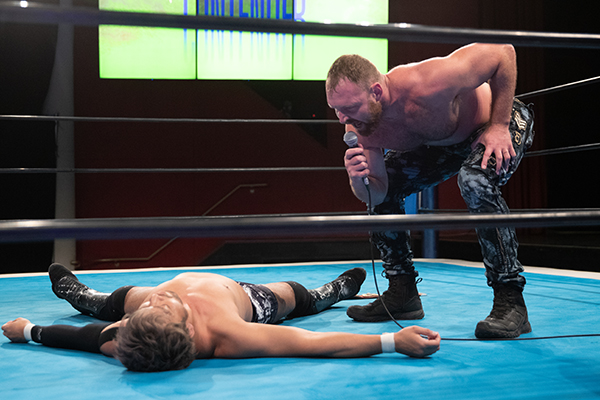