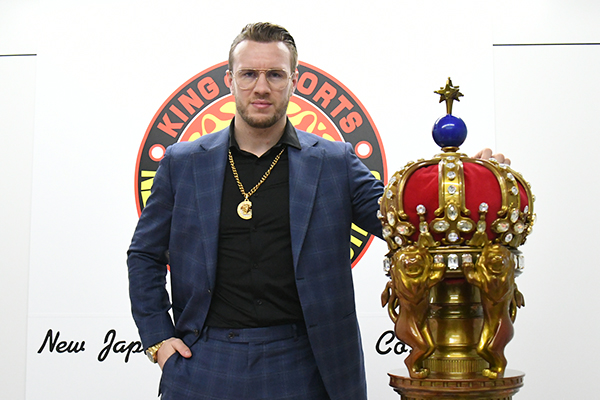 Will Ospreay addressed media on March 22 for the first time as New Japan Cup 2021 winner, with his upcoming April 4 main event with Kota Ibushi for the IWGP World Heavyweight Championship foremost in his mind. 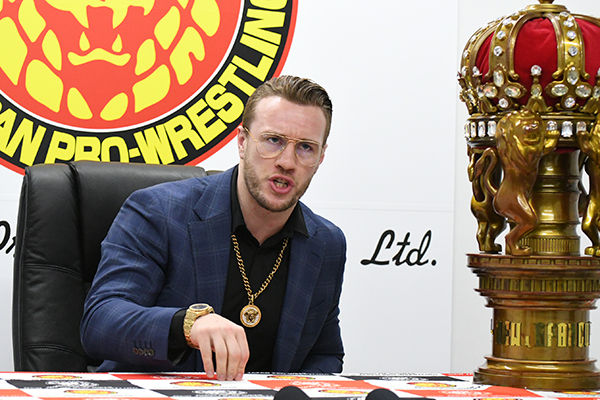 ‘I’m sure you guys have a lot of questions. I don’t need to answer any of them. I will instead explain what I did do. I went through the legend that is Tenzan. I broke my nose against Zack Sabre Jr. and still won. I went on to beat SANADA, end the Cinderella story with David Finlay, and then in a 30 minute grueling battle, I slayed the Dragon Shingo Takagi again to finally win the New Japan Cup.

But it doesn’t mean I’m the best wrestler in the world. To be IWGP World Heavyweight Champion means that.

Me and Ibushi are similar people. We both started out as kids doing stupid things with their mates. Started out as juniors, progressed to the heavyweight division. And we were both heirs to the throne, guys destined to carry the company. But Ibushi was given chance after chance, and he’s only taken the throne now. This is my first shot. In Ryogoku, an arena where I’ve only lost one match in the last five years with NJPW, I promise you all that I will not miss this opportunity. I will do anything and cross any line, defy anybody, to take the IWGP World Heavyweight Championship. Why? Because I’m Will Ospreay, and I am on another level’.